Wisconsin’s only accredited School of Architecture was established in 1969, the year of the first moonwalk, Woodstock and Monty Python’s Flying Circus. It began life in downtown Milwaukee before moving to the University’s main campus in 1970, first to Holton Hall and then Engelmann Hall. Finally, in 1994, the School moved to its current home, which is dedicated solely for architecture and planning with increased space for state-of-the-art project and computer labs, fabrication facilities, studios and research.

In 1974, the Department of Urban Planning was launched and a PhD (one of only 20 such programs of the 150 US Schools of Architecture at the time) was added in 1982. Since the creation of the School, the curriculum has expanded to include certificates in Architecture, Urban Planning and Geographic Information Systems and concentrations in Real Estate Development, Geographic Information Systems, Ecological Design and Preservation Studies. In 2000, Community Design Solutions (originally called Campus Design Solutions) was established, as an outreach arm which completes over 25 projects in under-served communities of Southeast Wisconsin each year. Most recently, in 2017, the School has added a post-professional M.S. in Architecture and an online minor in Architecture.

The NAAB recognized the School with initial accreditation in 1974, five years after its inception. Since then, it has been continually re-accredited for the maximum term possible, most recently in 2017 for eight years. In recognition of its accomplishments, it was designated a Center of Excellence by the Wisconsin Legislature in 1979 and redesignated by the Regents of the University of Wisconsin in 1988.

In 2016, UWM received R1 status as one of the nation’s top 115 research universities as recognized by the Carnegie Classification of Institutions of Higher Education and in 2019, the School will celebrate the 50th year of its founding and 50 years of excellence in architectural education. 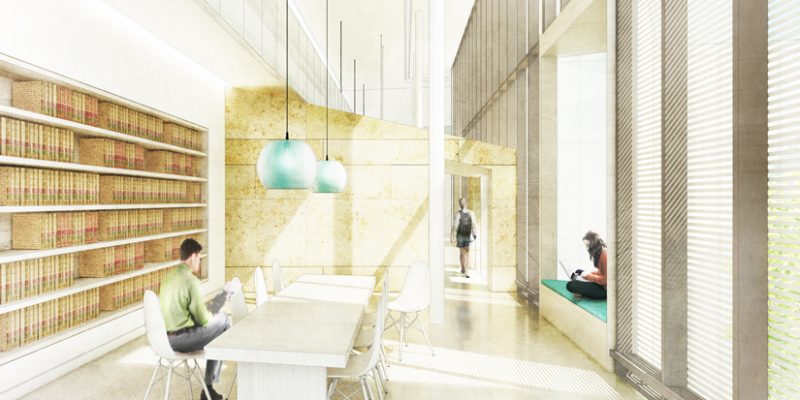 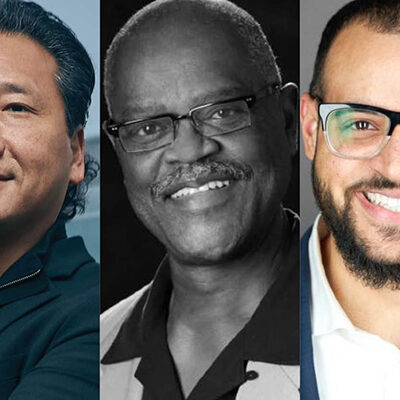 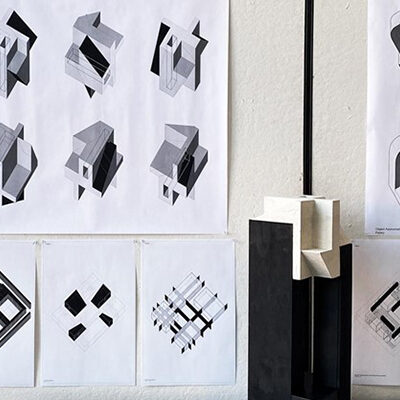