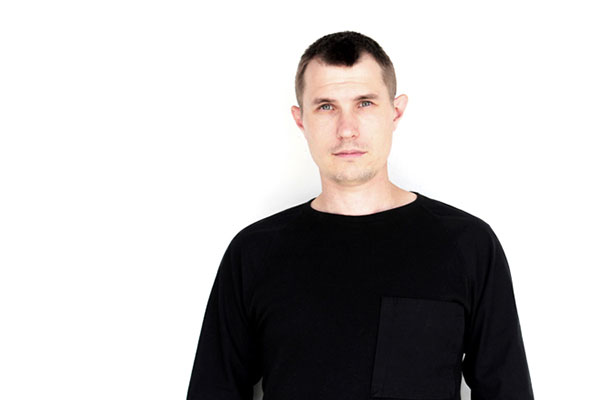 Michael Jefferson came to SARUP from his position as a principal at Jefferson Lettieri Design Office (JE-LE) in New York. Jefferson has taught at The Cooper Union, City College of New York, University of Michigan and Cornell University. Prior to JE-LE, Jefferson practiced with Adjaye Associates, OMA, Studio SUMO and CODA. In 2019, Jefferson presented at the Association for Collegiate Schools of Architecture national conference, completed a residency at the MacDowell Colony and exhibited the installation Framework in New York City.

Jefferson’s lecture for SARUP in Fall 2020, “Still Processing,” retrieves J.N.L. Durand’s Precis Des Lecons D’Architecture and examines it through the prism of machine learning and artificial intelligence. In pairing the two, the project tests the endurance of disciplinary convention through the application of procedures and techniques that agitate it. The resulting sympathies and frictions between formats chart how conventions within the field of architecture are displaced by contemporary design methods and yield new territories for investigation.

Michael built his physical manifestation of his artificial intelligence exploration in an installation in SARUP in Fall 2020. “False Walls” is an exhibition of fake walls built with real materials. Tied up between the computational logics of artificial intelligence and the conventional tectonic arrangements of stud framing, the protocols of the machine are mapped onto traditional methods of construction. One part exhaustive and one part interpretive, the project features the production of over 2,000 typical walls, one machine learning model, infinite artificial walls, and four False Walls. 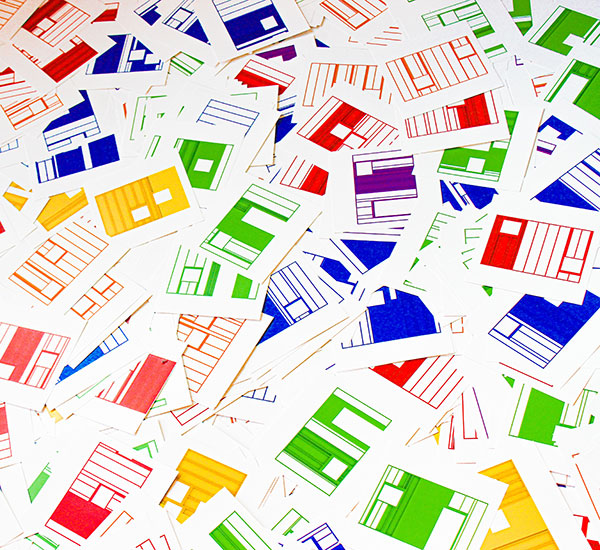