Thesis: The In Between

The In Between examines the intersection between architectural design and natural systems. Architecture is spatial and purpose driven; something that can be entered, occupied, moved around, within, and throughout that serves a function and a need. The In Between uses field conditions as the underlying structure of designs that are placed in specific environments. Each environment is home to a distinct natural system: Catatumbo Venezuela has the most lightening strikes per year; the Dead Sea on the borders of Israel, Jordan, and Palestine experiences mass amounts of salt accumulation from rapid evaporation; the White Desert in Egypt is home to harsh prevailing winds. The field condition recognizes the significance of single object, but emphasizes its impact by arraying it to create density and spatial relationships between objects. Seen as a whole, the design is striking, but the spaces created between single objects hold further architectural potential, creating shelters and places of refuge and repose. This space between is initially inactive, only seen through inaccessible gaps between materials. It becomes architecture once the natural system activates the design and the process of carving, eroding, shearing, and amassing material begins. The timeline for each generative landscape is different, with the shortest being less than a day in Catatumbo, and the longest stretching into thousands of years within the White Desert. This change over time is marked by different phases of architectural typologies as these generative landscapes form the interstitial moments that become experiential space. 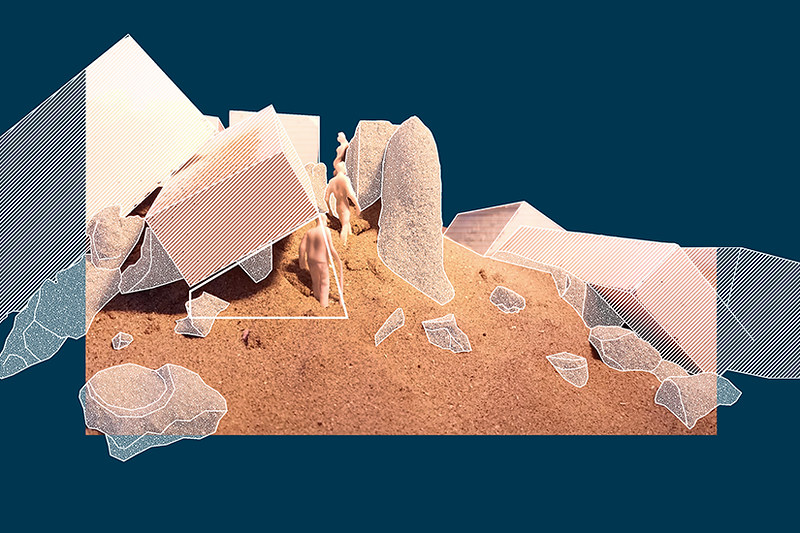 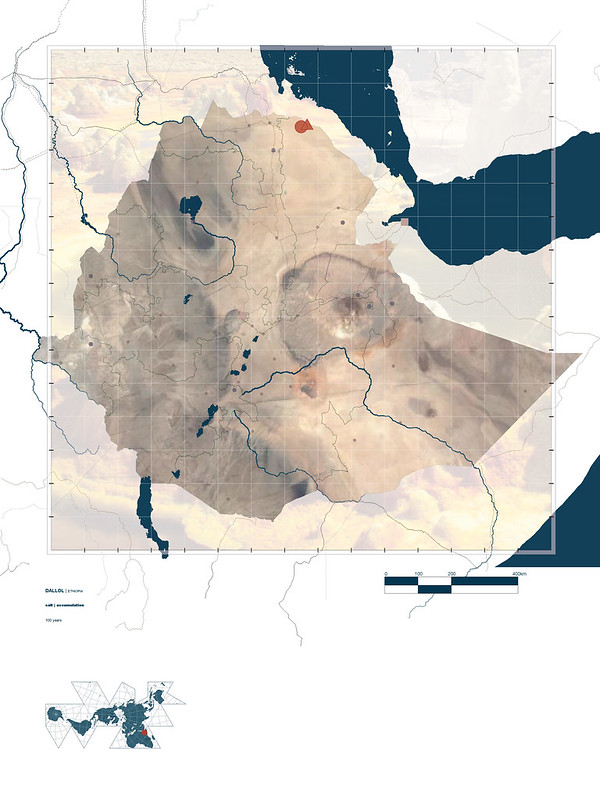 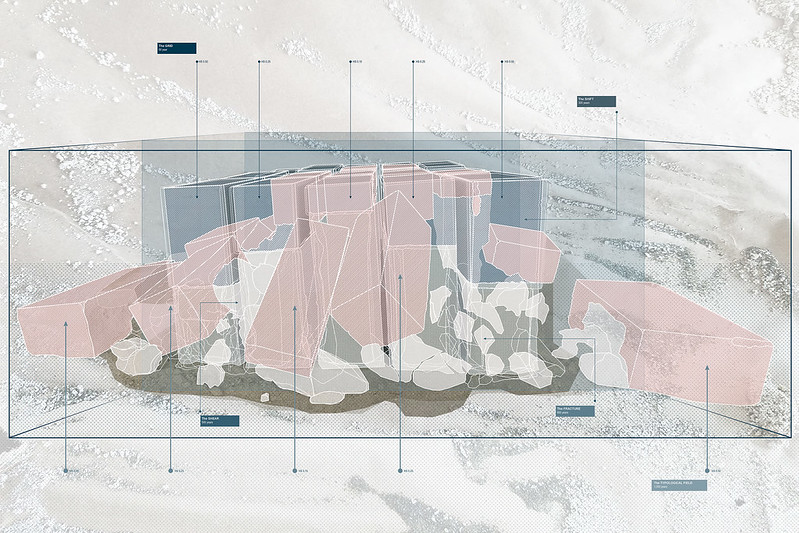 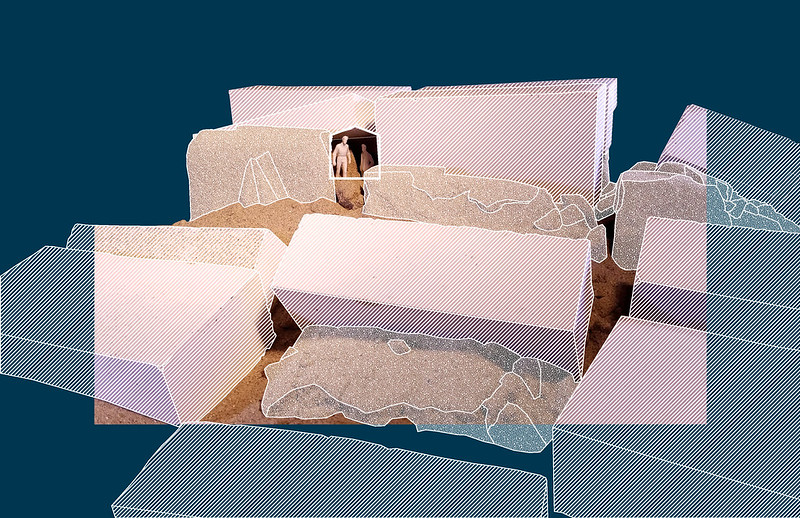 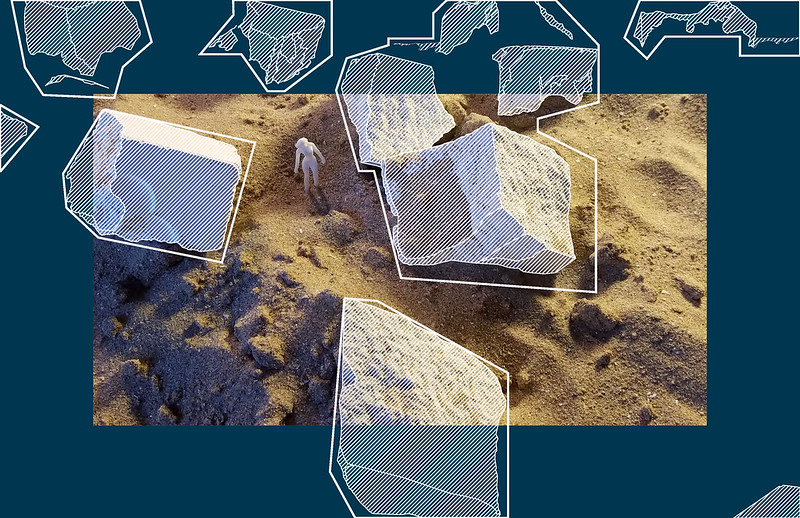 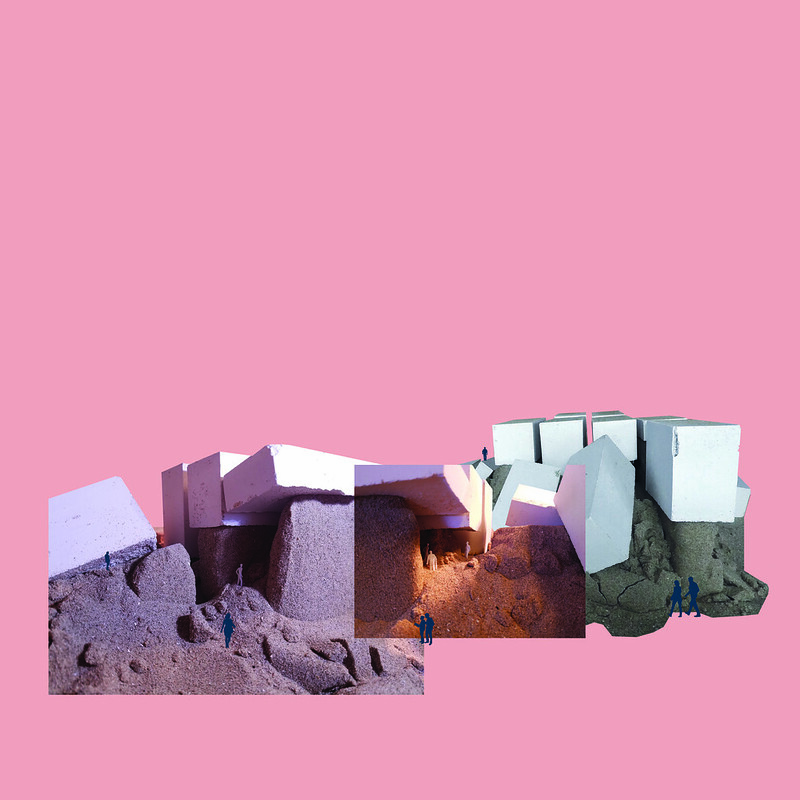 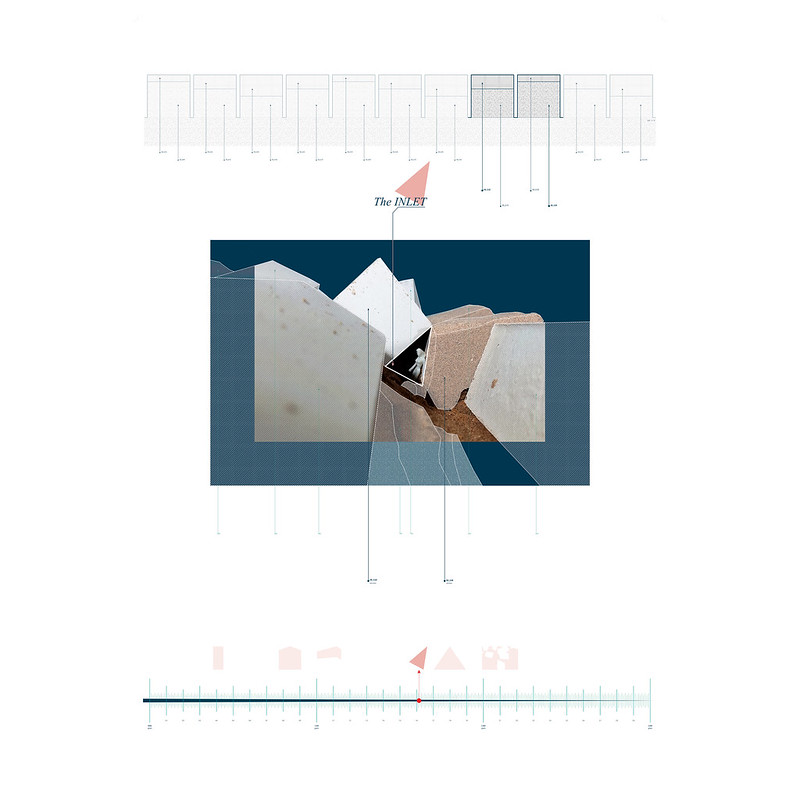 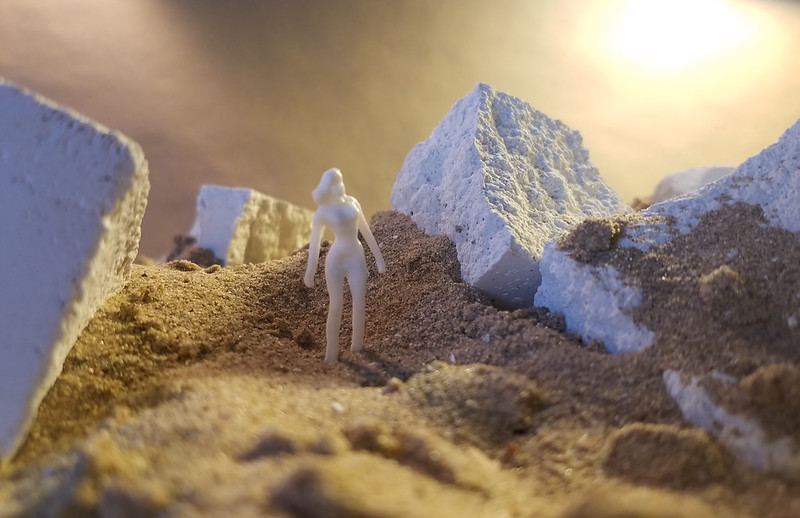 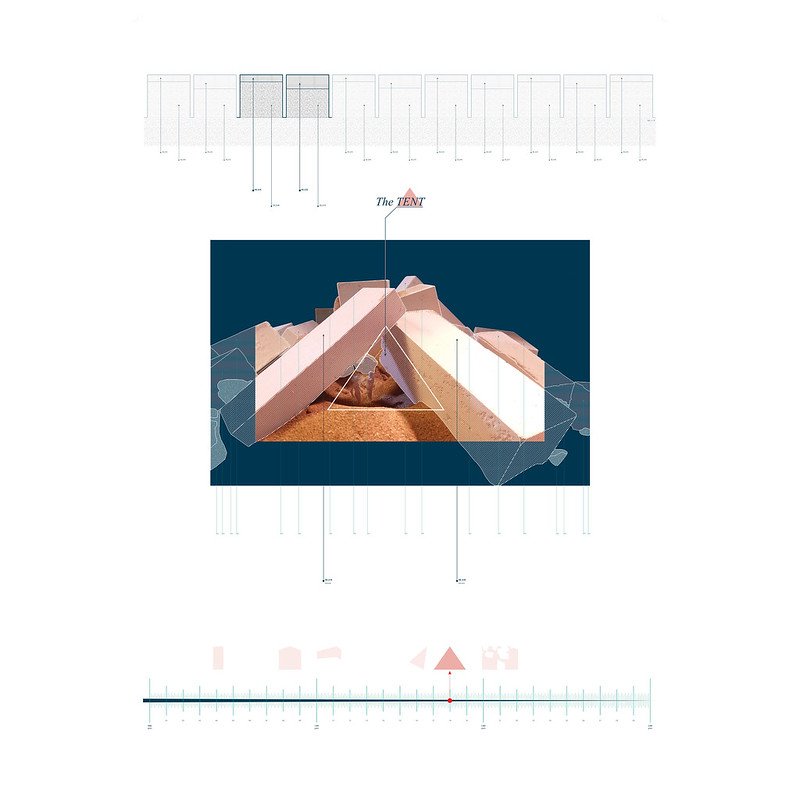