Every four years, a massive stadium is constructed somewhere in the world for the summer Olympics. In most cases, these turn into burdensome “white elephants” as they quickly fall into disuse and disrepair. This project dismantles the stadium entirely and reuses the pieces to create a radically different design on the same site. The stadium and the neighborhood rely on the same set of conceptual objectives as the basis for their designs, but accomplish these goals using entirely different methods. Both work to create a heightened sense of spectacle, iconic forms, referential traces of the opposing state, and an experience of monumentality. No White Elephants emphasizes the transition from stadium to neighborhood as the massive structural fins are transformed from a unified and continuous stadium form into a series of fragmented frameworks that define 28 neighborhood buildings. 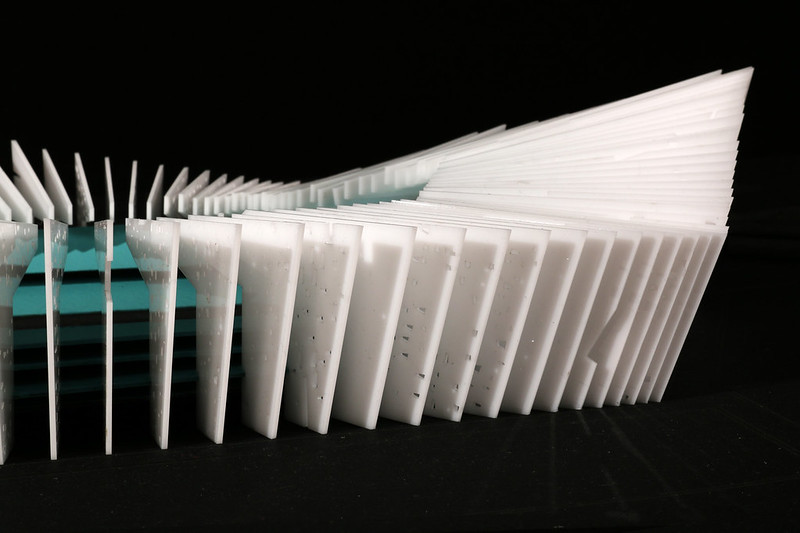 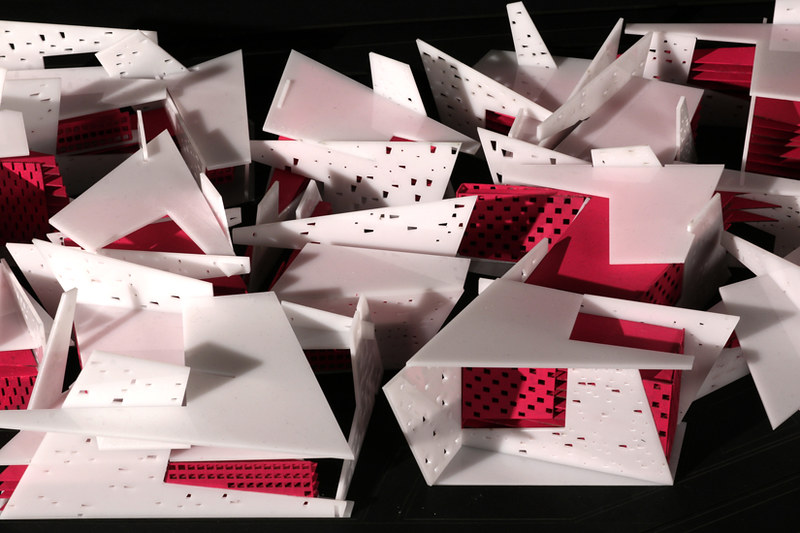