In his Manifesto for Cinematic Architecture, architect Pascal Schöning states, “Cinematic architecture confronts the stable with the temporal…it is a form of physical dialogue.” This studio asks how and in what ways architecture can be communicated, conceived, understood, and presented as a narrative (i.e. a story about a building). Throughout the course of the semester, we will examine the possibilities of “cinematic architecture” through the use and exploration of heterogeneous media: drawings and models, but also film and video.

Engaging media practices at varying scales and modalities, alongside the utilization of specifically temporal/spatial filmic operations – namely shot/counter shot/track/pan – and close readings of theoretical texts, the studio will explore the rich terrain that binds film and architecture discourse. How do architectural and film space collide? Centered on the deployment of a film-based methodology, architecture will be explored not only as a process that spans the trajectory of design, construction, and occupancy, but also as an ongoing dialogue between people and space. 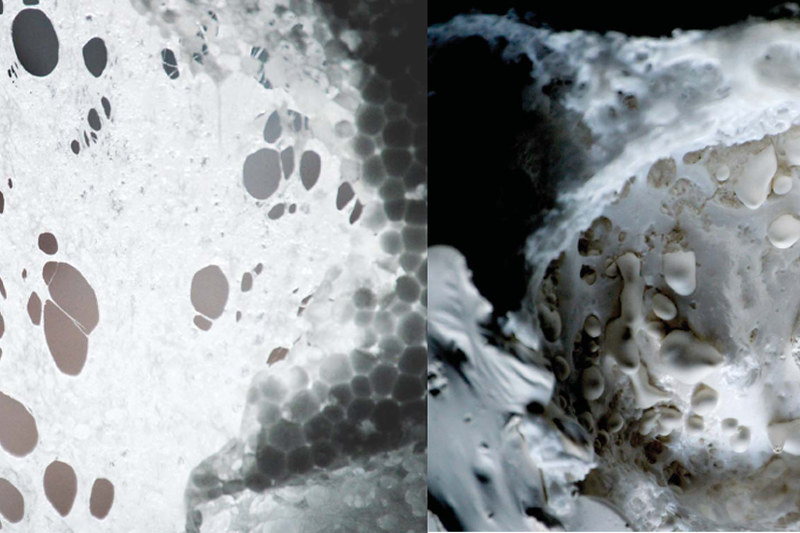 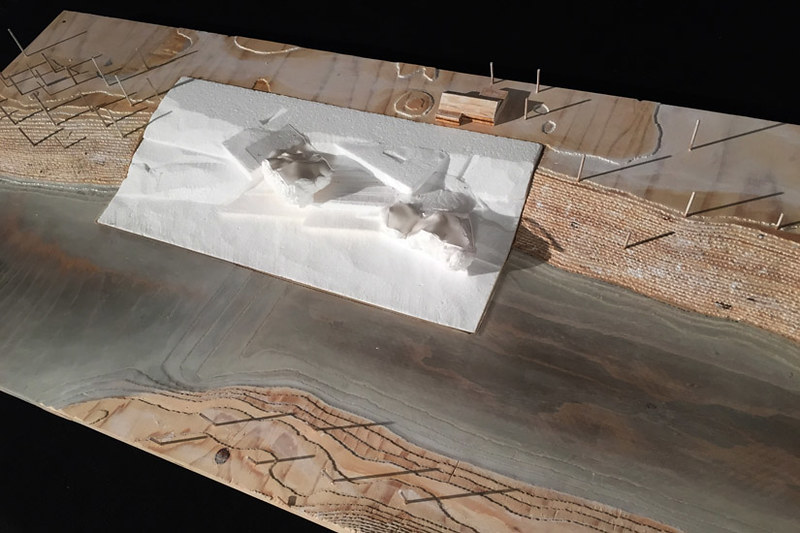 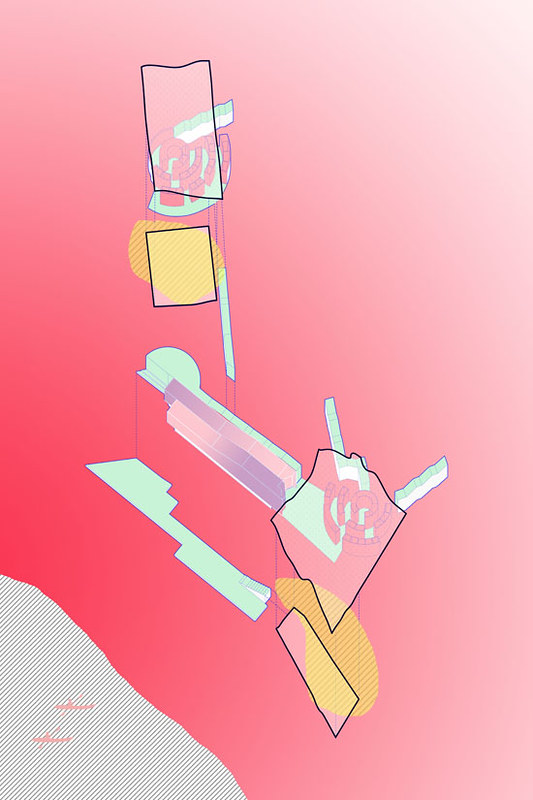 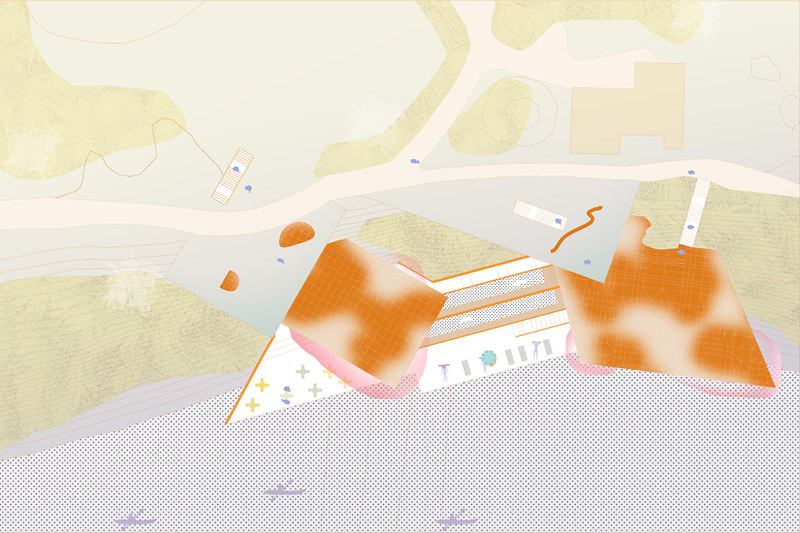 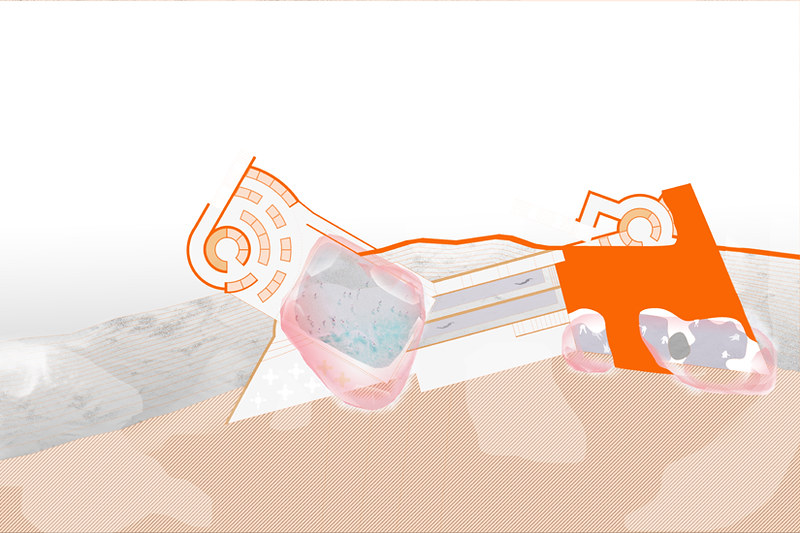 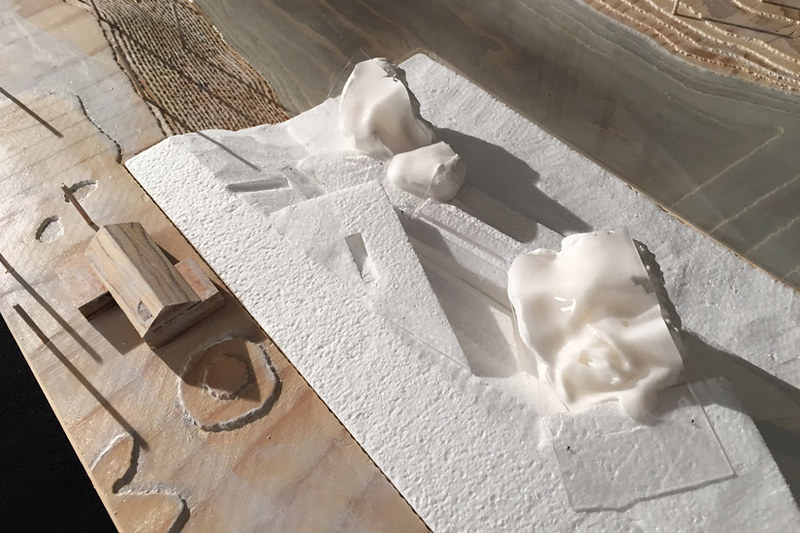