While investigating the seriality of a Midas automotive center, I sought to redesign the prototypical auto shop into an establishment that recognizes the steady decrease of car ownership. Three sites in downtown San Francisco, an Austin suburb, and the equator of Mars extrapolate on the nature of seriality and assembly. In San Francisco, a ramp winds through a building giving customers an insider look at automotive maintenance. In Austin, suburban life is characterized by ownership and autonomy so a 3D printer is coupled with a robotic arm to encourage self-reliance. On Mars, a rejuvenation outpost is constructed, adapted, and reformed from the silica, basalt, and water of the surrounding terrain. The airfoil shaped shell mitigates the strong winds and protects a water filled plastic membrane that holds food, water, and necessities for relaxation, comfort, and survival. 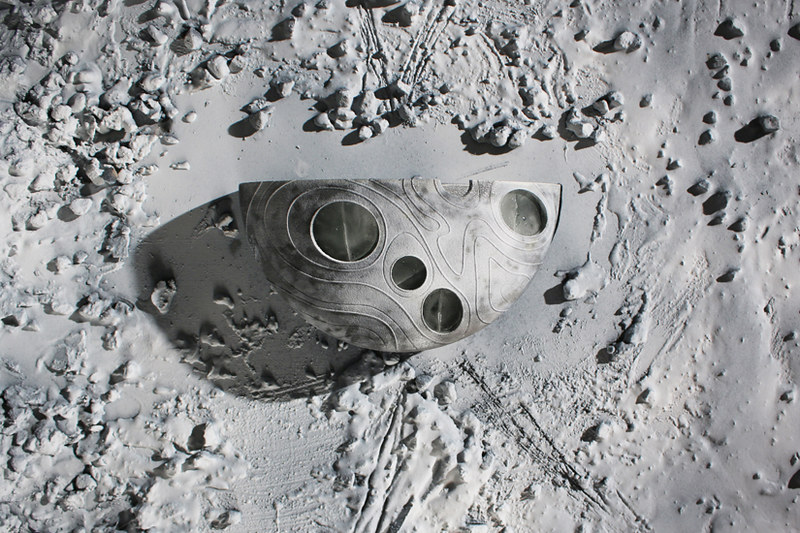 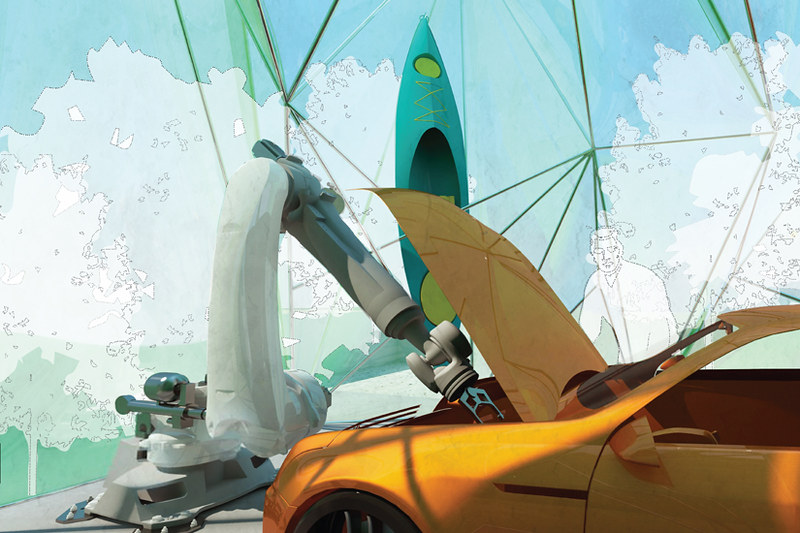 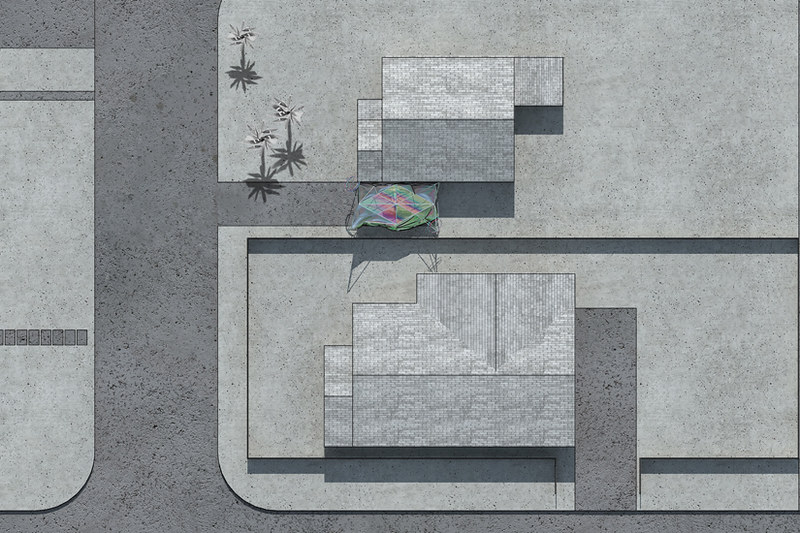 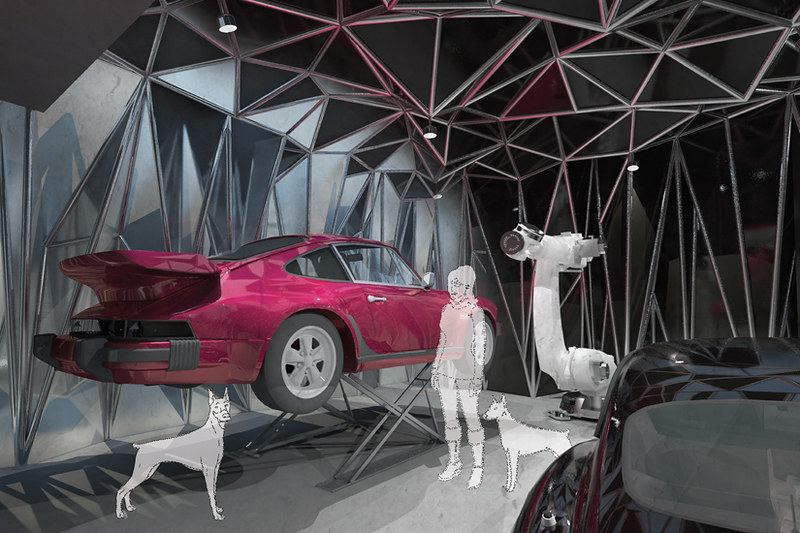 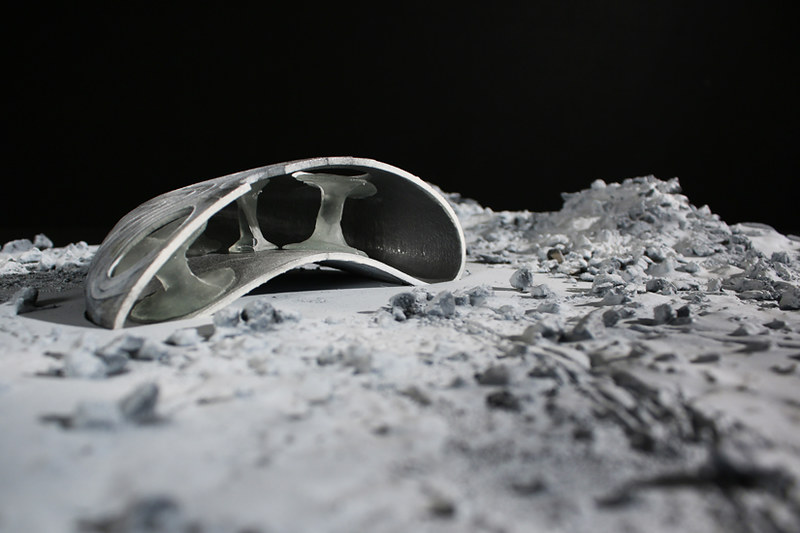 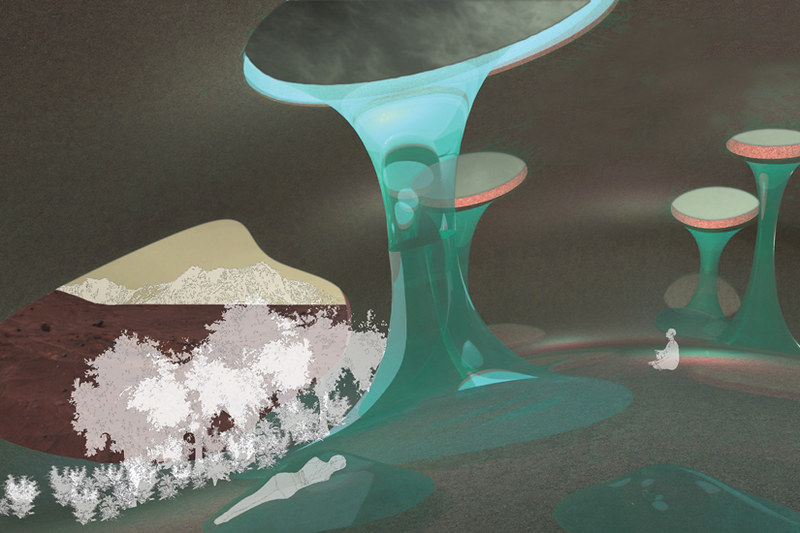 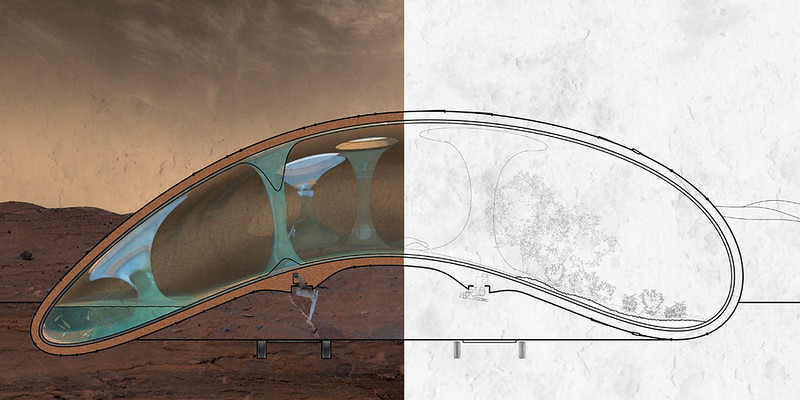 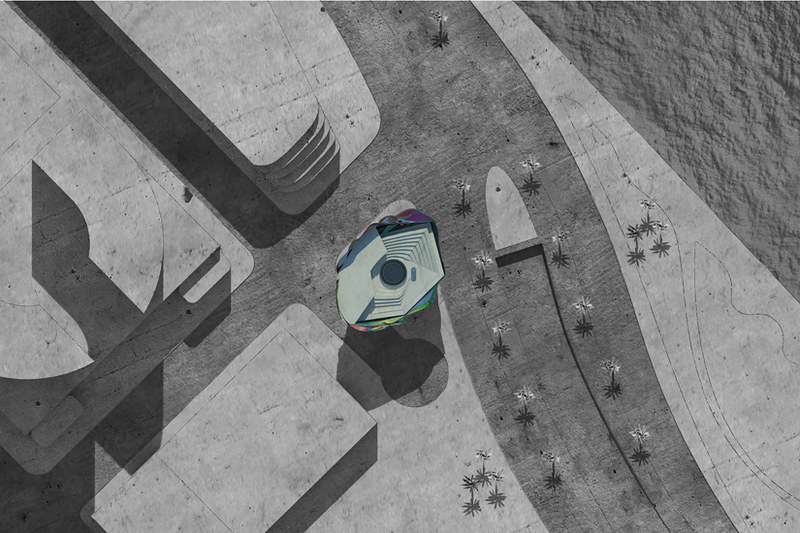 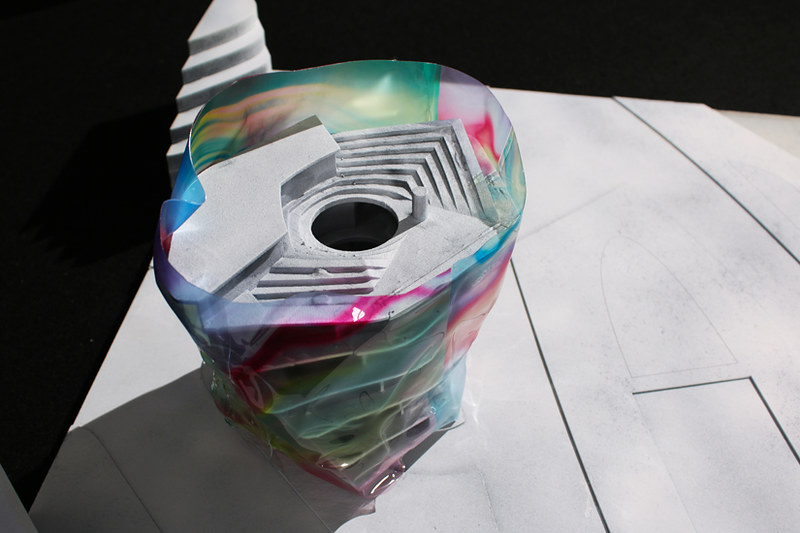