My approach to this building design are based on the experience of an outsider who did not grow up in the US or within the culture of hip-hop. The programs of the museum lead an action of inquiry. The interior form of the building shows the struggles that I had from trying to understand hip-hop and it became the void space that carries energy out of the ceiling. Throughout the semester I’ve examined art forms associated with hip-hop such as graffiti and break-dancing, Mc-ing, and DJ-ing. 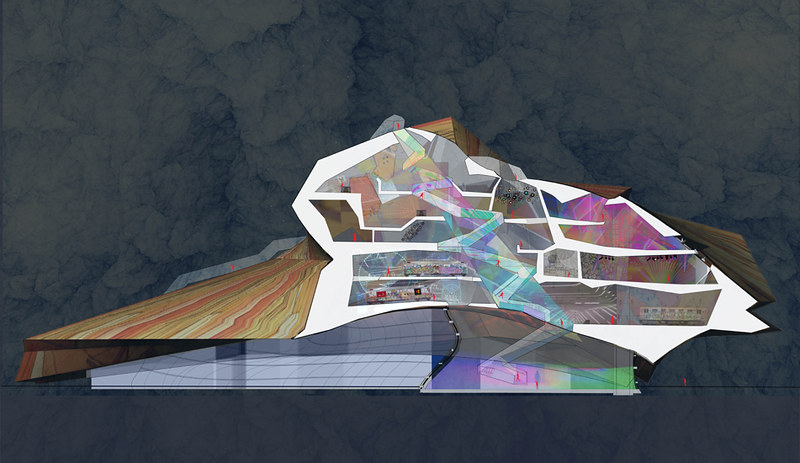 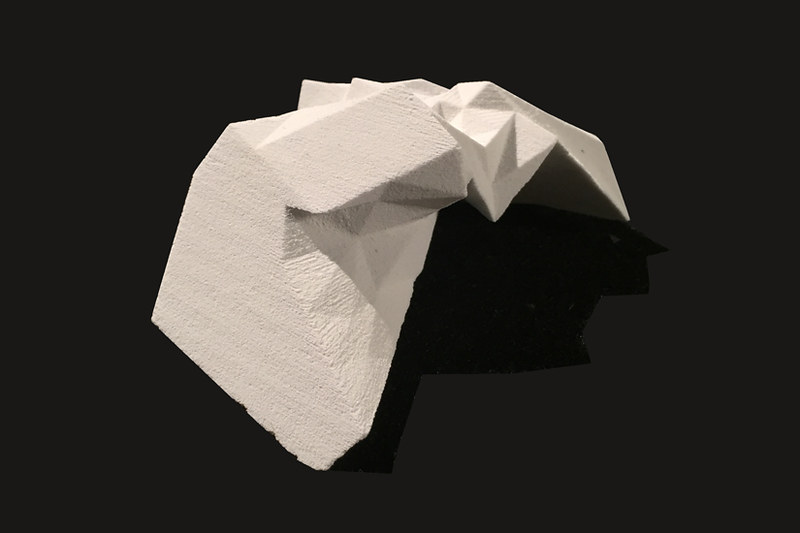 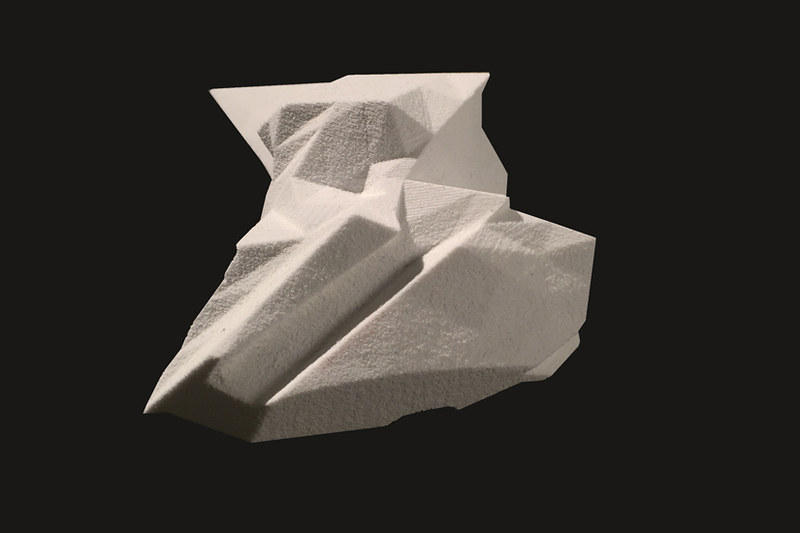 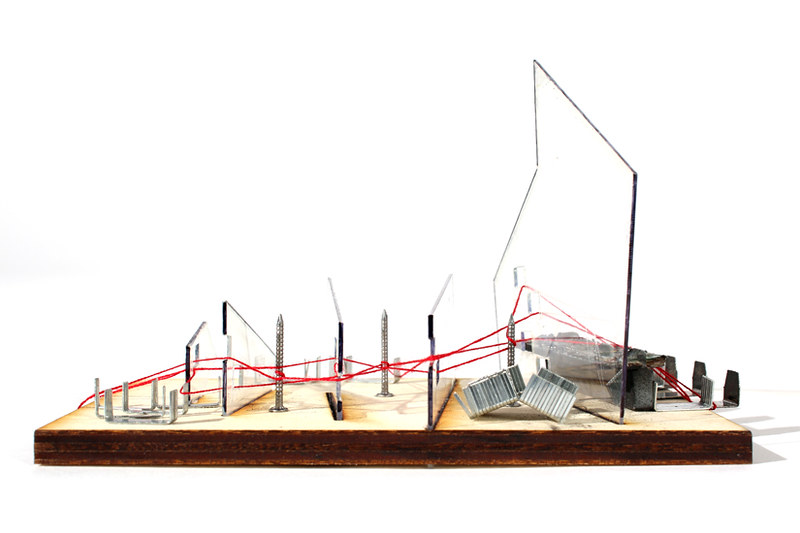 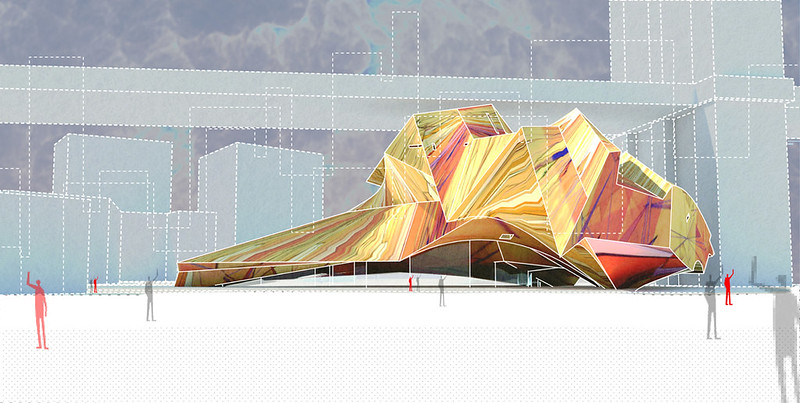 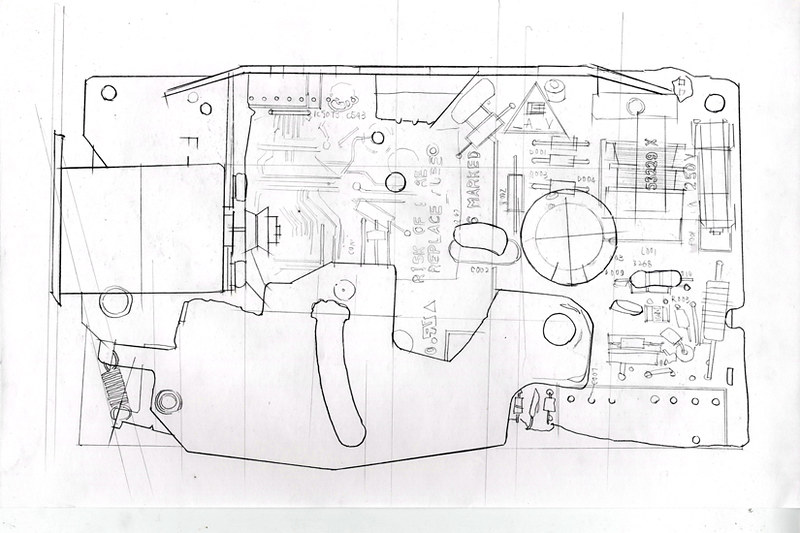 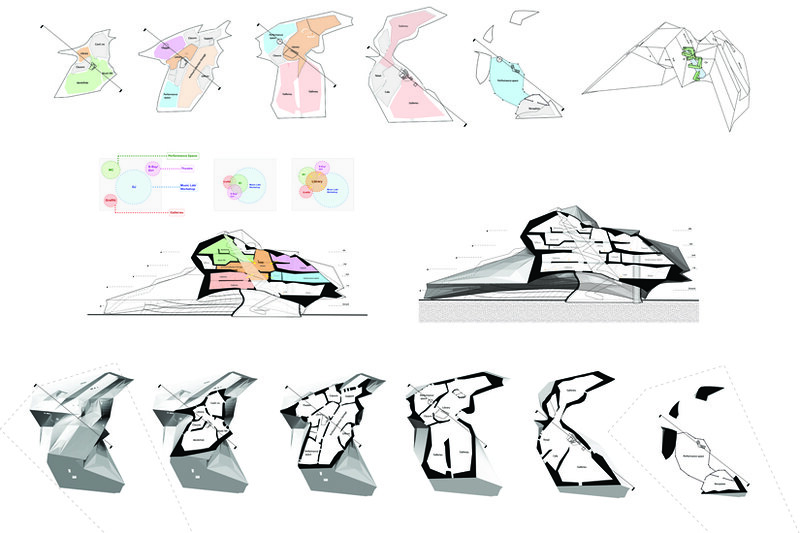 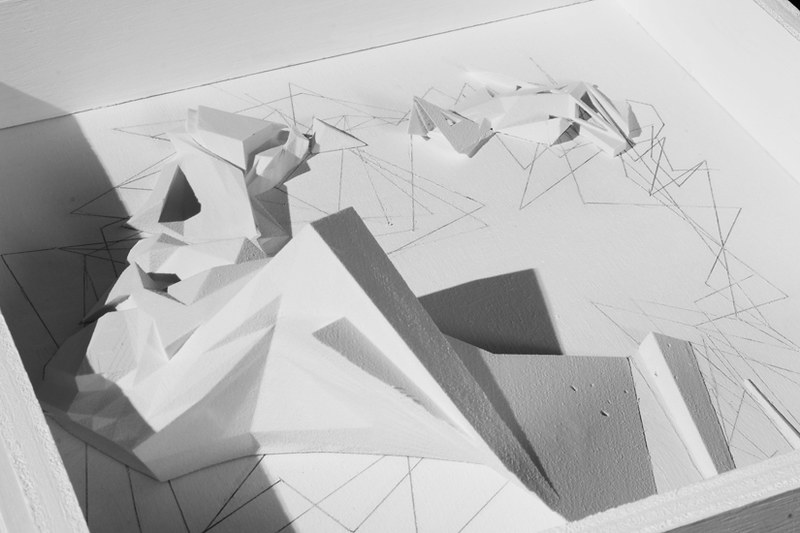 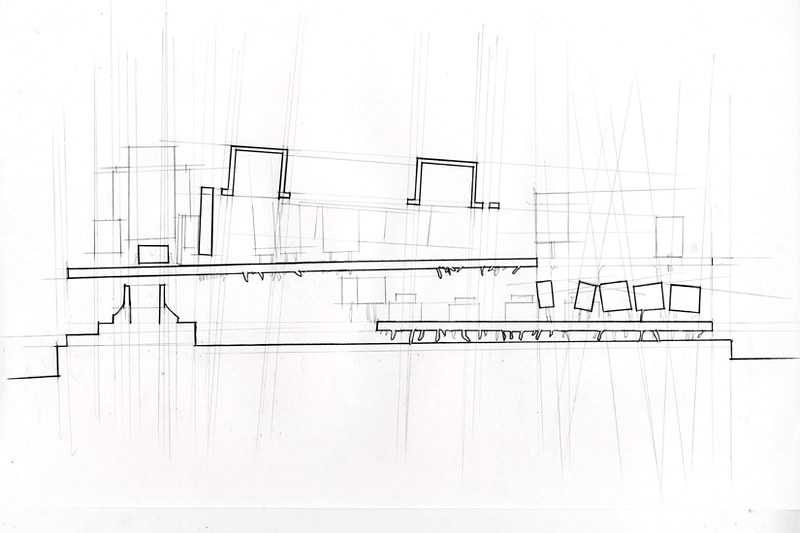 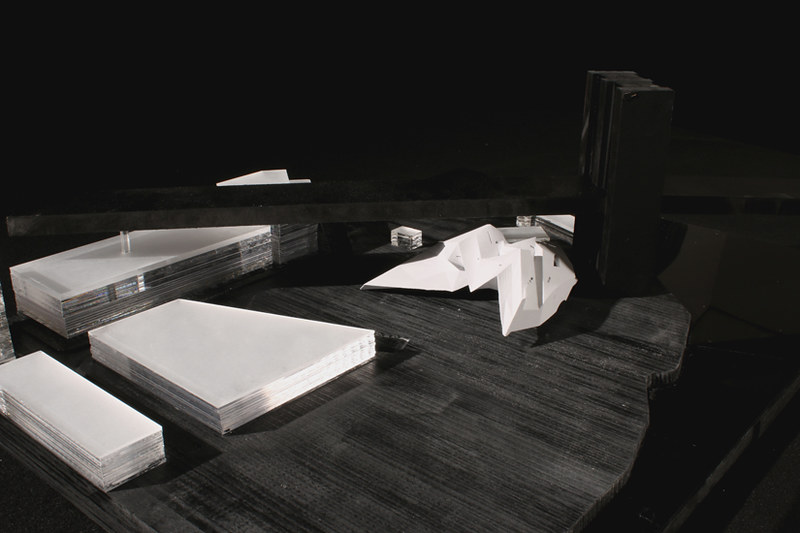 Site under the Brooklyn Bridge