Thesis: Building on the Highway

Originally intended to provide connections between urban areas for defense purposes, the national highway system broke into urban centers in the 1960s. The small amount of time that interurban freeways saved drivers cost the erasure of entire neighborhoods from city centers. For Milwaukee, that freeway was I-794 and the neighborhood, including its central church, was the Third Ward Italian Community.

As Interurban freeways age and national values change, this project proposes repurposing and layering their parts into the future urban system. Instead of electing to delete the downtown highway, as proposed by the Highways to Boulevards movement, we should incorporate this layer of history into the modern fabric as ancient infrastructure (Roman Aqueducts, Medieval City Walls, etc). 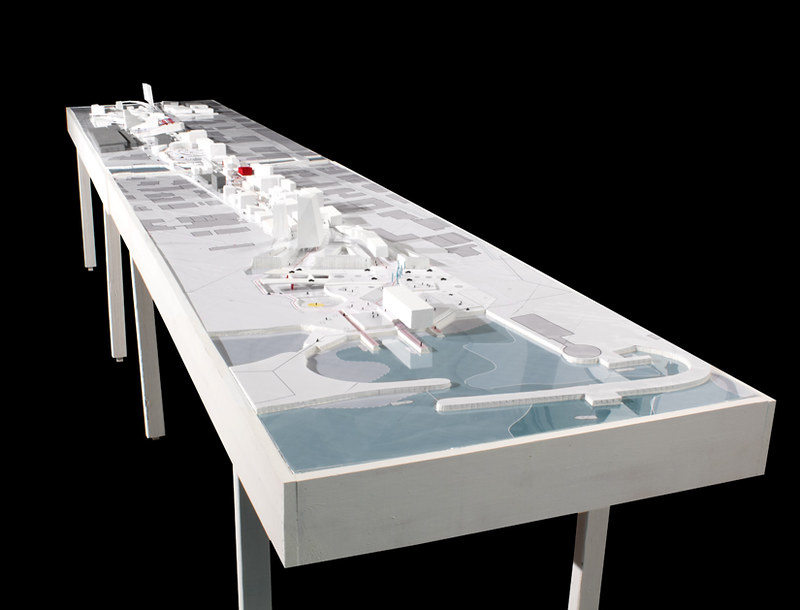 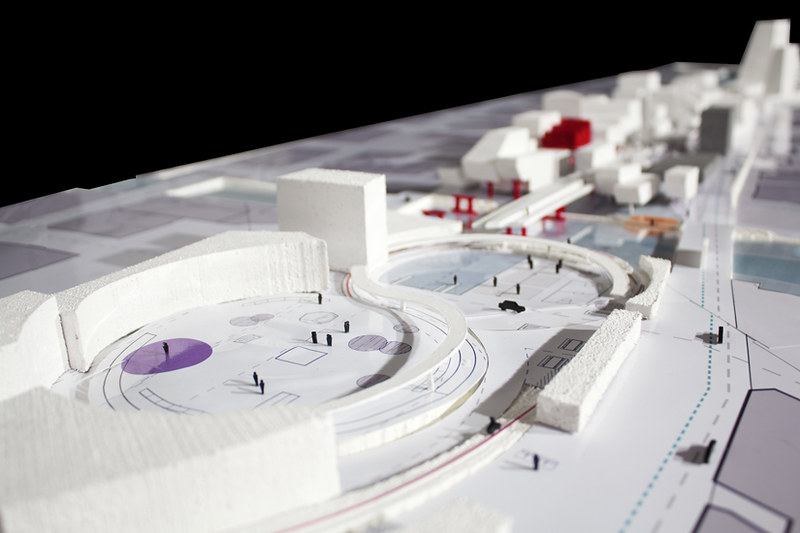 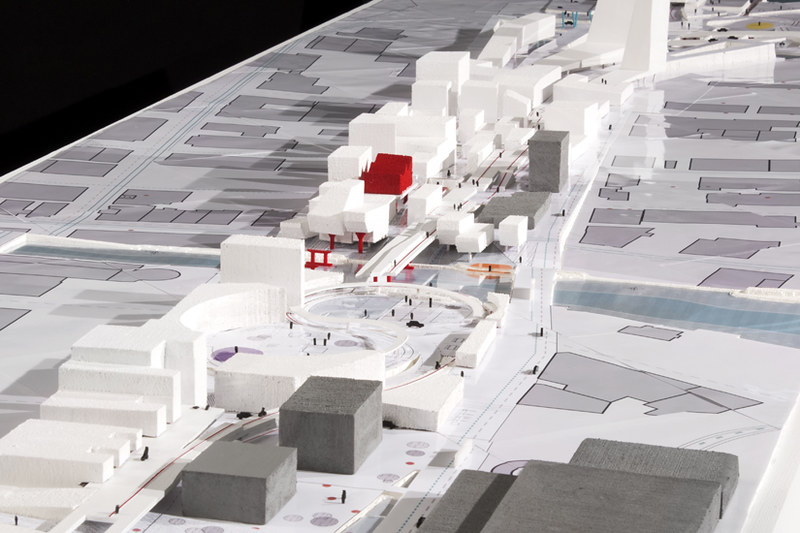 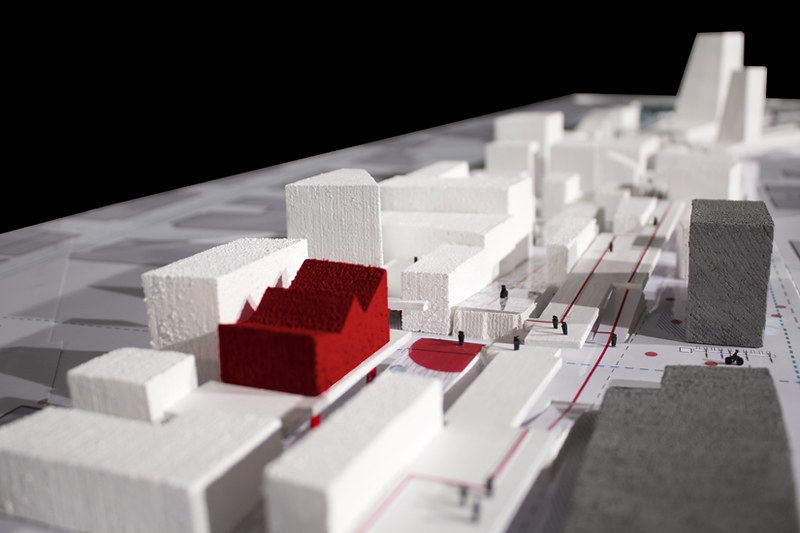 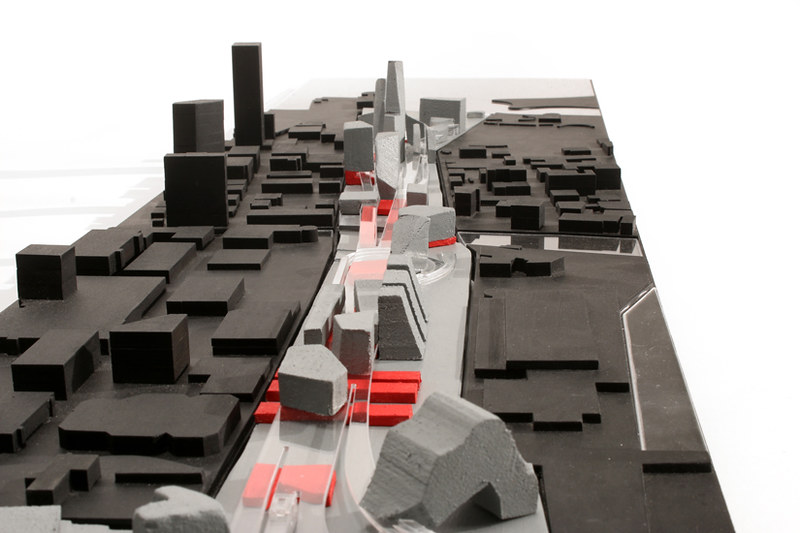