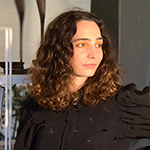 Lindsey Krug is a designer and researcher based in Chicago, Illinois. She holds a Bachelor of Arts from the University of Pennsylvania, and a Master of Architecture from the Harvard University Graduate School of Design.

Through the lens of the architectural user as a body in space, her work focuses on how design solidifies and reinforces taboos, hierarchies, inequities, and materiality into built form. Architecture is positioned as a tool in plain sight for reading the good, the bad, and the ugly of our human pasts, presents, and futures. The proposed research “Bodies [to be] Built” directs focus to typologies held up as pillars of our democratic society and their relationships to the bodies that they house. Through the close reading of architectural documents in addition to media beyond the realm of the aesthetic - legal cases, design manuals, zoning overlays, pop culture imagery - the research hopes to ask, for example, if we can aesthetize contracts, visualize law, or narrativize building code in order to explore the different means and methods design has used to document, receive, accommodate, and influence bodies, inevitably inequitably.

Krug has contributed to spatial research investigating human rights abuses and the killing of protesters in the 2014 Euromaidan protests in Ukraine, the on-going and projected climate risks of melting permafrost in Russia, and the relationship between gender, typology, and the architectural generic with her project titled “Gendered Generic” exhibited in Kansas City. Most recently, her project titled “Women Offer You Things,” a study of print magazines, gender, and semiotics of the countryside, was exhibited at the Guggenheim in New York as part of the exhibition Countryside, The Future curated by OMA/AMO. Krug has previously practiced at WOJR, SITU Research, ODA, and Studio Gang. 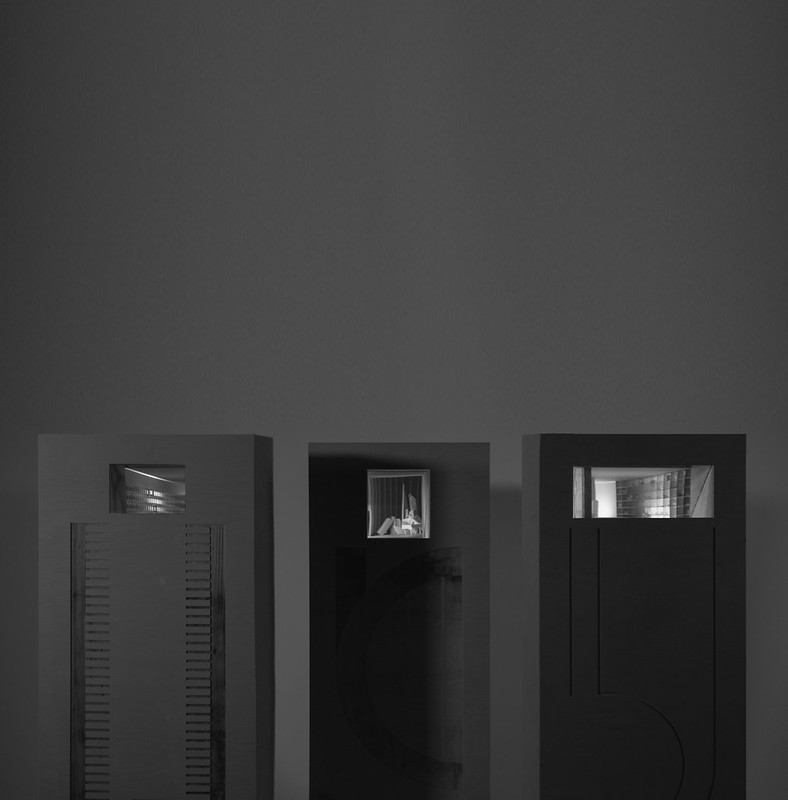 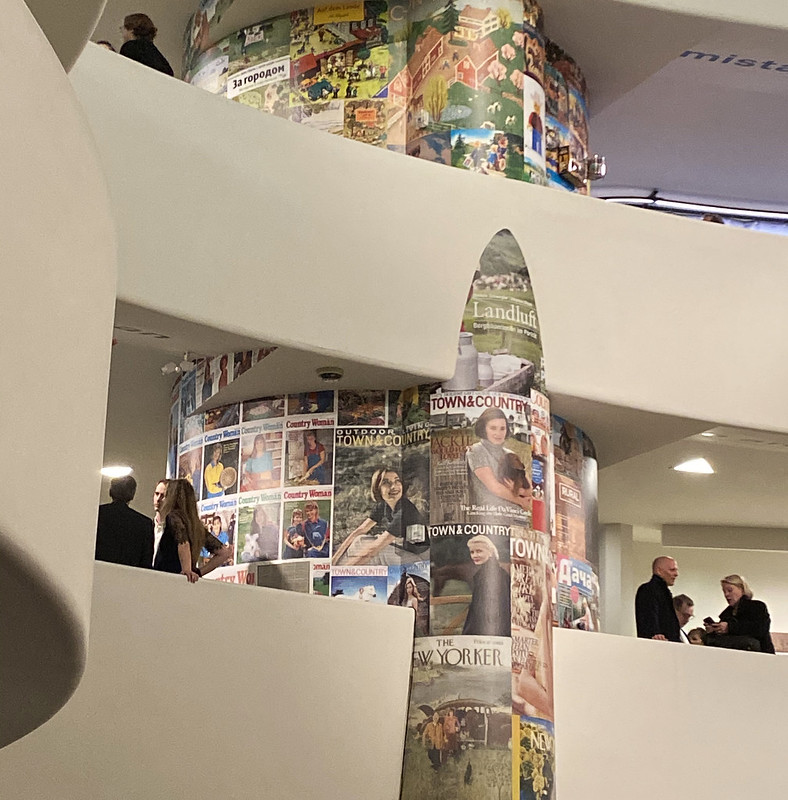 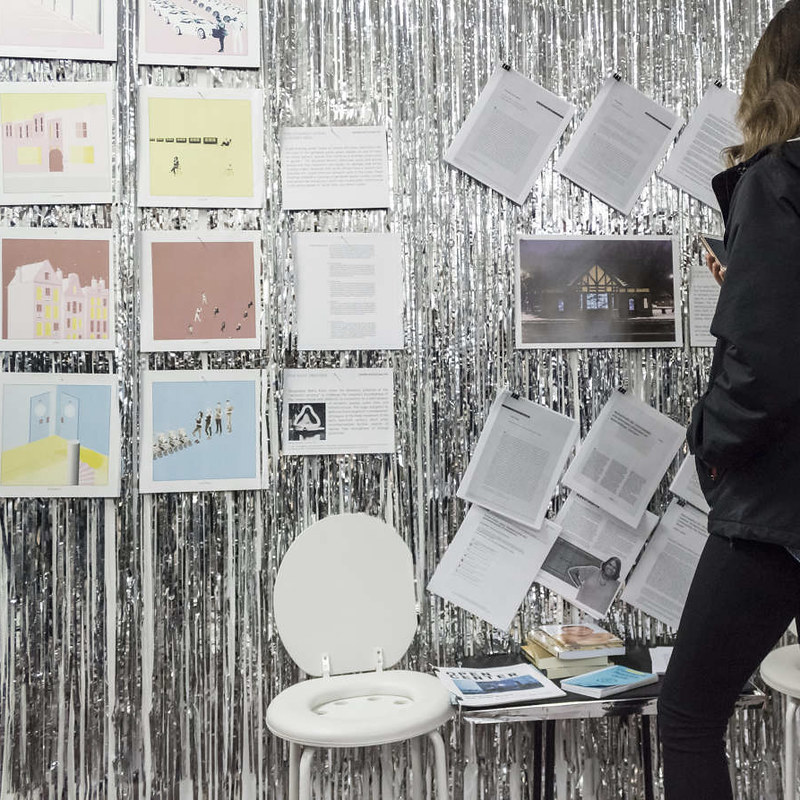 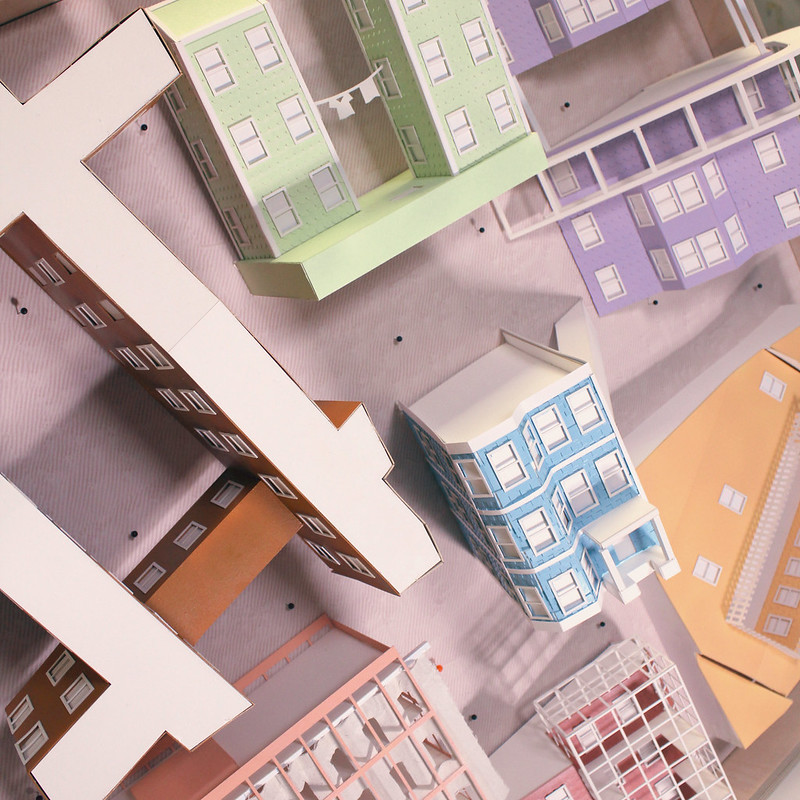