What is Space Archaeology? 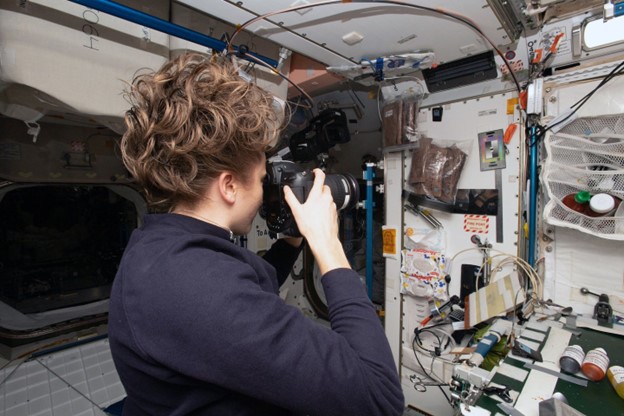 What an extraterrestrial archaeological dig could tell us about space culture

Space archaeology has been gaining traction as a niche subfield of anthropology, but what is it? Topics include analyzing garbage (such as decommissioned satellites) still in space to understand what it says about our culture, viewing human adaption to a foreign environment, and evaluating aspects of “astronaut culture.”

Earlier this year, NASA astronaut Kayla Barron arrived at the International Space Station on a mission to set up “trenches” for archaeological investigation. On the ISS, archaeologists Alice Gorman and Justin Walsh, viewing the experiment from Earth, have asked astronauts to photograph 1m x 1m taped-off squares of various areas using the Sampling Quadrangle Assemblages Research Experiment (SQuARE) method every day. Archaeologists then analyze the objects moving in and out of these squares over a period of 60 days. Each spot represents a layer of soil being removed, a new era to discover.

In this experiment, their aim is to understand habitat designs within spaceships to influence future designs. According to Gormon, “the advantage of archaeology [for understanding life on the ISS] is that it shows us what people actually do, rather than what they think, or say, they do.” It is Walsh’s hope that this experiment, and others on the ISS, will show how the social sciences can be useful where the topic of long-term life in space is concerned. More information on this topic can be found here and here.

Save the Dates: Department Colloquia are back!