A gathering place for anyone with a love of adventure, comedy, film, and history, the UWM Union Cinema has movies for everyone.

Here at the Union Cinema, we are firm believers in accommodating to the tastes of all film-lovers. Every one of our films falls into a category, sometimes many categories, and it is with these categories we strive to help you find the film flavor that is just right for you. Often blending with other art forms including song, dance, paint, performance, Experimental Tuesdays are a weekly highlight of experimental art pieces both old and new. Through the cinematic art of non-fiction, documentary film-making seeks to explore reality through the lens of the motion picture camera. Known for capturing history in motion and informing the curious, documentary films offer insight on new and exciting worlds.

Documentary Frontiers offer the widest variety of non-fiction possible, covering a vast array of topics in order to enhance the already enormous wealth of knowledge the University of Wisconsin – Milwaukee has to offer.

The shape of the film industry is continually shifting as international film studios continue to expand and produce thought-provoking works.

International Cinema works hard to bring foreign films to the Milwaukee community, offering works from around the world in one of the only venues in the greater Milwaukee area where they are likely to be seen on the big screen. From Thomas Edison’s Kinetoscope to the Lumière brothers Cinematograph, motion pictures have existed for over a century, evolving and shaping as new technology has formed. At the Union Cinema we are working hard to redefine the term “classic cinema,” screening films that range from historically significant works such as Giant, Malcolm X, and Little Women,  to cult-classics like Sister Act, and Romy and Michelle’s High School Reunion.

A series of films from across the world and over decades past, Cinema Classics brings a collection of films (many in their original formats) back to the big screen in all of their glory. 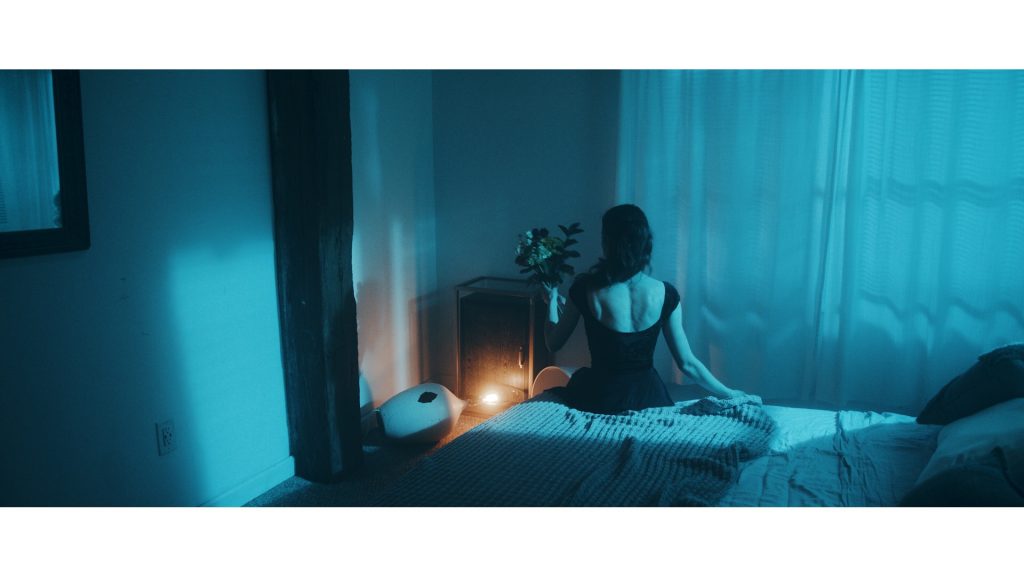 We pride ourselves on being one of Milwaukee’s premiere venues for many types of films from around the globe, but it is the films from local filmmakers that we take the most pride in. Our local UWM and Milwaukee filmmakers have access to one of the country’s finest film programs in the UWM Department of Film, Video, Animation, and New Genres.

Here at the Union Cinema our Locally Grown series features films from all branches of genres and film-making styles. Milwaukee is home to one of the most diverse communities in America, and our local filmmakers create truly amazing works of art. 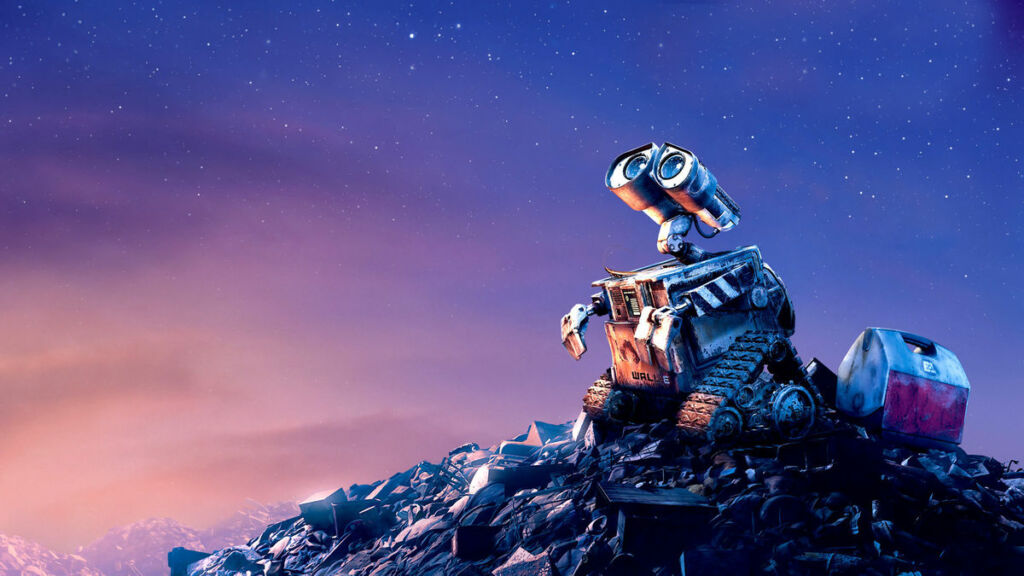 Here at the Union Cinema we take environmental issues very seriously, and it is one of our goals to be as environmentally conscious and supportive of our planet as possible.

The Share the Earth Environmental Film Series is a monthly film series focused on the environment, communities of the world, and our behavior as a species.

Encouraging our continued growth as a society, honoring how far we have come as a culture, and paying tribute to the visionaries who have helped us reach our current state, the Annual African American Film Series screens films from all walks of life focused on topics of diversity that are very relevant to modern society. 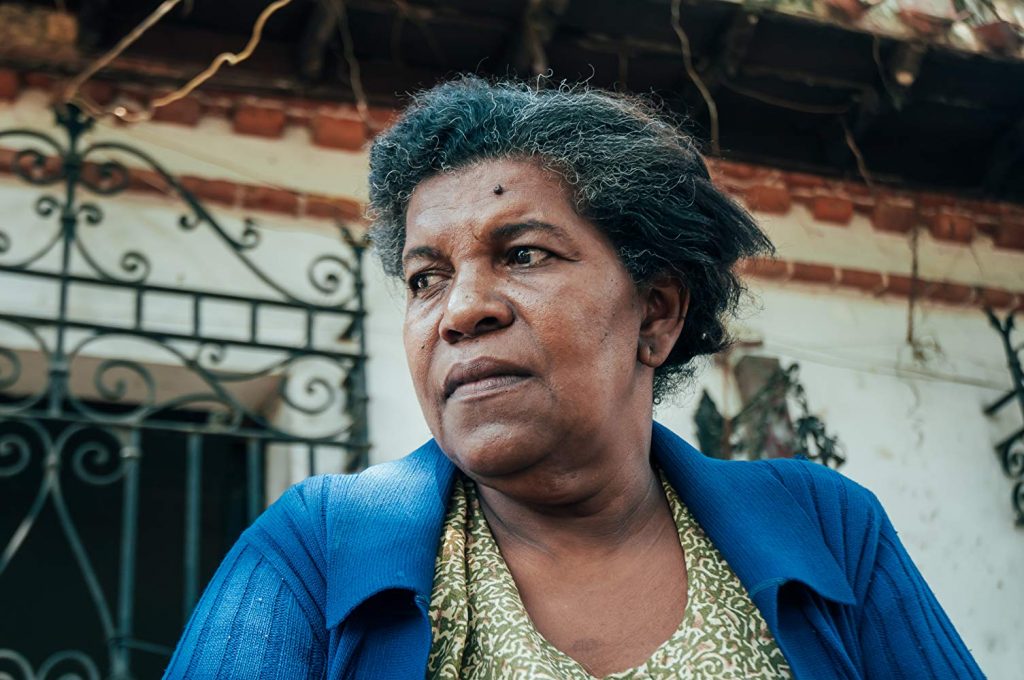 The most urbanized region is the world, Latin America produces some of the finest international films that exist today. It is the mission of the Annual Latin American Film Series to present these masterpieces to the Milwaukee community, covering as broad a range of genres as possible.

Featuring films of multiple languages and some of the most diverse cultures on the planet, the Annual Latin American Film Series allows for otherwise unseen cinema to be shown right here at the Union Cinema.

Presented by the Center for Latin American and Caribbean Studies. When it comes to emotions created by art, almost no art form is more effective than the genre of horror. Being able to evoke both laughter and fear, horror movies are best enjoyed in a crowded cinema with your friends. It is the entertainment we seek to bring every year with Horror Week.

Occurring annually around Halloween, the Union Cinema is proud to showcase the best of classic and modern horror.