» Arts and Entertainment » Union Cinema » About

Since 1972 the Union Cinema has been providing UWM and the local community with a diverse, entertaining, and intellectually engaging film and video program. During the academic year, the Union Cinema offers first-run foreign, domestic, documentary and experimental films, as well as “cinema classics” from all over the world. The Cinema strives to help develop a broader understanding and appreciation of the universal language of film and is a vital and unique venue for film and video.

The Union Cinema prides itself on the films it shows, but it is the hardworking team in front and behind the scenes that make up the heart of the Union Cinema. When you visit the Union Cinema, feel free to talk to any of the staff about the films, because it is their mission to make each and every Union Cinema experience a memorable one.

You can reach the following staff at cinema@uwm.edu:

In a time where opportunities to watch a film print are few and far between, it is a conscious effort on the Union Cinema’s behalf to showcase 35mm and 16mm films. As film prints increasingly fall out of circulation there is a great effort put forth by our staff to acquire and program as many prints as possible. Participation in watching celluloid has gone from the norm and expected to a rare celebration sought out by film lovers. And it is with great privilege that we can provide that celebration and experience of watching a beautifully crafted and unfortunately now rare art form. 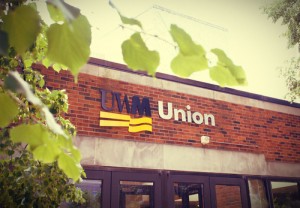 Cinema: 2nd Floor of the Union, east end of the building

Our hours of operation vary day to day depending on which films and how many films are showing.

These hours can change day to day, however, so to see if we are open on any particular day, and at what time we are open that day, please visit our calendar and view our list of upcoming films. 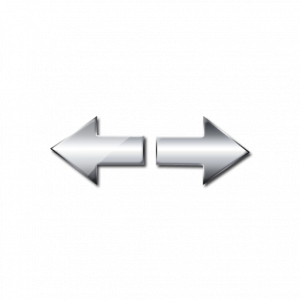 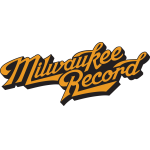