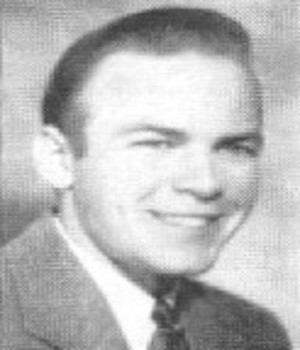 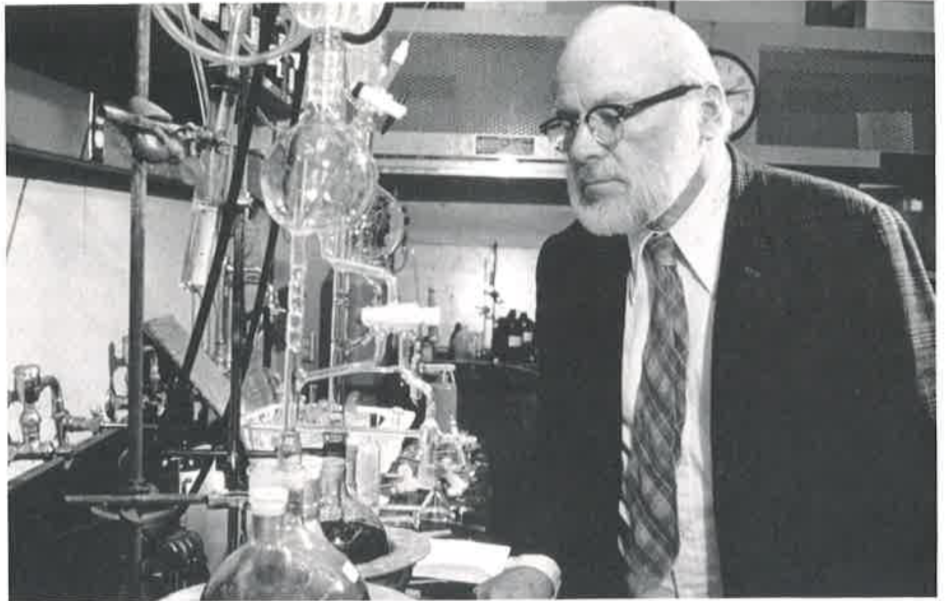 In 1968, Dr. Peter Kovacic (1921-2022) became Professor of Organic Chemistry and Research Professor at UWM, where he developed our graduate research program in organic chemistry. His research interests during this period emphasized oxidative stress, oxygen radicals, and mechanism of drugs and toxins. He was interested in using humor to support learning and healing and was known for introducing many jokes into his lectures and for a once-a-year tradition of dressing up in Hawaiian shirts and giving a goofy lecture. From 1967 to 1970, he served as a member of the editorial board for Macromolecular Syntheses and from 1978 to 1987 as a member of the editorial board for Review of Chemical Intermediates. In 1975, he was given the Award of Merit by the Pittsburgh Chemists Club. In 1978 he served as an Exchange Scholar in Yugoslavia for the National Academy of Science. In 1983, he taught and lectured in Yugoslavia as a Fellow in the Fulbright Scholar Program. Also in 1983, he published his book Fundamental Chemistry of Life and Death. He was given the U.S. Presidential Research Award by President Lyndon B. Johnson and was named an AAAS Fellow by the American Association for the Advancement of Science. In 1987 he officially retired from UWM, although his teaching, research, and publications were to continue fulltime.

During his lifetime Peter Kovacic published over 450 papers. His research interests were extremely wide-ranging and emphasized interdisciplinary fields: redox metal halides, aromatic substitutions, Bredt's Rule, Adamantanes, N-haloamines, conducting polymers, Poly(p-phenylene), metabolism of drugs and toxins, bioelectrochemistry, cell signaling, oxidative stress, reactive oxygen species, and electron transfer. In his later years, with diminished eyesight, he was especially interested in documenting the application of his unifying theory, based on iminium and electron transfer, to hundreds of fields of medicinal and biochemistry. Dr. Kovacic produced his last published paper, on COVID drugs, in 2020, at the age of 99.