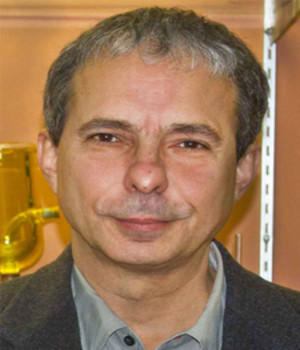 My research interests lie in the broadly defined areas of photochemistry and photobiology. The main objective of my research program is the development of new modalities of tumor imaging and therapy based on selective targeting of neoplastic tissue with highly fluorescent and/or highly phototoxic agents (i.e. photosensitizers). This work is multi-disciplinary and lies at the chemistry-biology interface. The overall research design borrows modern experimental techniques and theories from fields such as physical-organic photochemistry, biophysics, biochemistry, and cell biology. Current research focuses primarily on the concepts of (i) mitochondrial targeting and (ii) receptor-assisted tumor targeting. 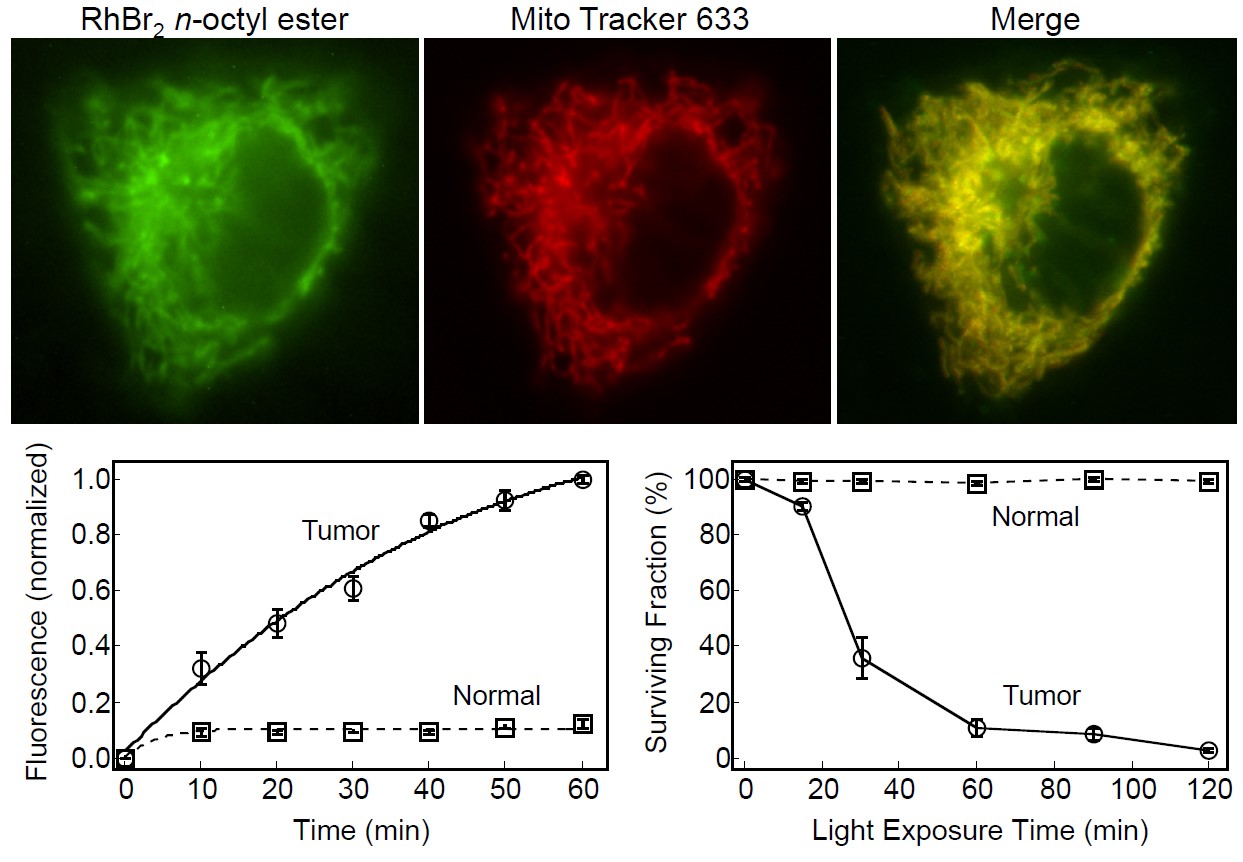 The structural determinants of the specific accumulation of certain cationic species into cell mitochondria are not entirely understood though, and the lack of a model to describe the relationship between the molecular structure of these dyes and their disproportionate accumulation in tumor-cell mitochondria has prevented mitochondrial targeting from becoming a more dependable therapeutic strategy.We are currently working on the development of a reliable model to guide the design of new drugs for selective and effective photochemical destruction of tumor cells via mitochondrial targeting. To this end, we are currently exploring how the molecular structure of extensively conjugated cationic molecules affect their cellular uptake, subcellular distribution, and ultimately mitochondrial accumulation. While our biological models provide information on the structural determinants of subcellular localization, our photochemical investigations provide information on the determinants of dye phototoxicity (Figure 2). 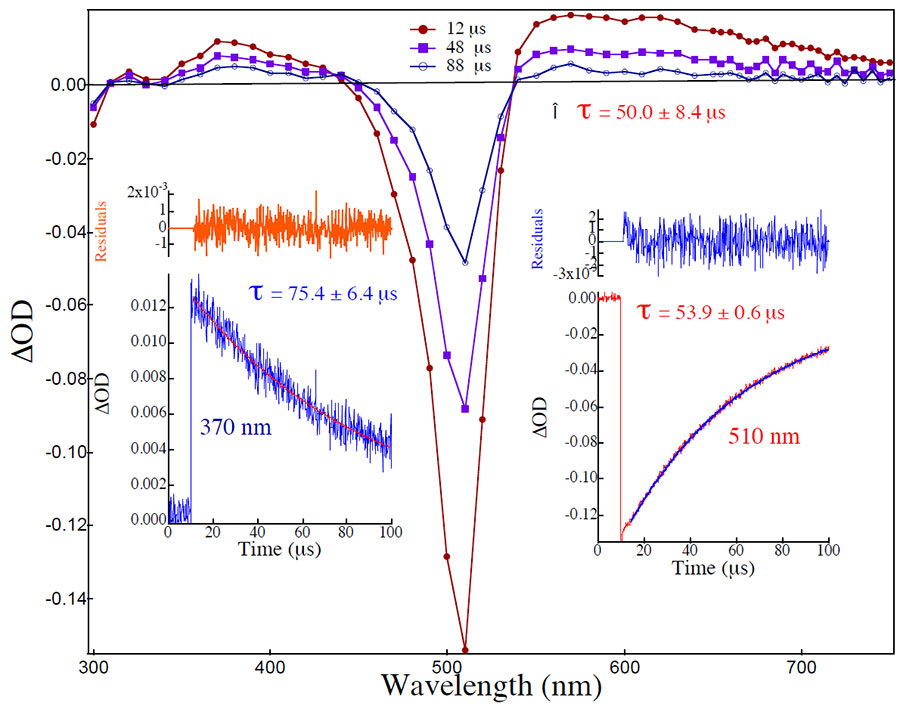 (ii) Aggressive cytoreductive surgery remains the first line of defense in the treatment of a large variety of cancers. However, the intraoperative assessment of tumor margins is still primarily based on palpation and visual inspection, resulting frequently in incomplete tumor resection. In this project we explore the hypothesis that intraoperative fluorescence-guided delineation of tumor margins can highly facilitate the achievement of complete tumor resection in surgical oncology.Here we also explore the concept of concurrent intraoperative imaging and photodynamic therapy of tumors using appropriate receptor-targeted fluorescent and phototoxic agents (i.e. the “see-and-treat” concept).Because a variety of receptors are cancer specific (e.g. the folate receptor, the strogen receptor, and the vascular endothelial growth factor receptor), fluorescent and phototoxic receptor-targeted probes can be conveniently developed for distinct needs and applications (Scheme 1). 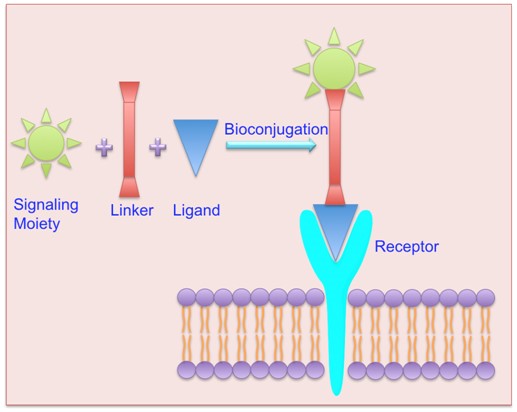