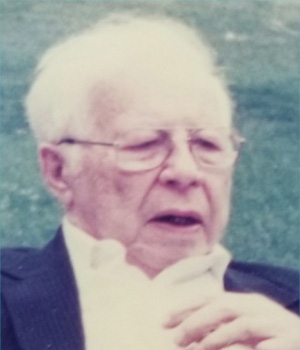 W. Keith Hall. Keith worked as a Mellon Institute Senior Fellow until 1970, when he became a Senior Scientist with Gulf Research, retiring in 1973. George Keulks then convinced him to accept the position of the Distinguished Professor of Chemistry at the University of Wisconsin–Milwaukee. Many students and postdoctoral fellows worked with Keith at Milwaukee as he coordinated the US-USSR exchange in chemical catalysis. Keith began his catalysis research on Fischer–Tropsch synthesis with Anderson and continued with Emmett. He initiated the studies of hydrogenation catalyzed by metals and alloys to test Dowden's electronic theories of catalysis. His employment of isotopic techniques was highly visible throughout his career. His recognition includes the American Chemical Society's Kendall Award and Petroleum Chemistry Award and the Exxon Award for Excellence in Catalysis. Keith Hall's influence on catalytic research is profound; not only in what he accomplished but also in the vast network of collaborations he developed. Keith worked at UWM from 1973-1986 and was honored with a Ernest Spaights Plaza Award.