A Milwaukee native, Steve earned an Honors B. S. in Meteorology and a B. A. in Applied Mathematics from Saint Louis University, and his M. S. in Atmospheric Science from the University of Michigan.  He also worked at the National Center for Atmospheric Research in Boulder, CO. He has taught professionally at the university level for 20 years, including the last 15 at UWM in the Mathematical Sciences Department where he has earned senior lecturer status.  He has taught 11 different courses in the department, including Pre-Algebra, Beginning Algebra, Intermediate Algebra, College Algebra, Trigonometry, Calculus I, Statistics, Contemporary Math Applications, and three different Atmospheric Science courses.  Steve was the assistant coordinator for the Beginning Algebra course for seven years, with an additional one and a half year stint as interim course coordinator in the middle of that seven year timeframe.  He has also taught a variety of math and physical science courses, including physics, at other local universities on a part-time basis. In his spare time, Steve volunteers as food inventory manager at a local no-kill animal shelter. 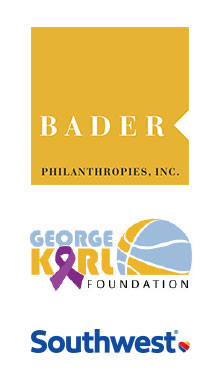 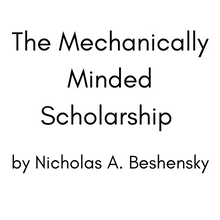