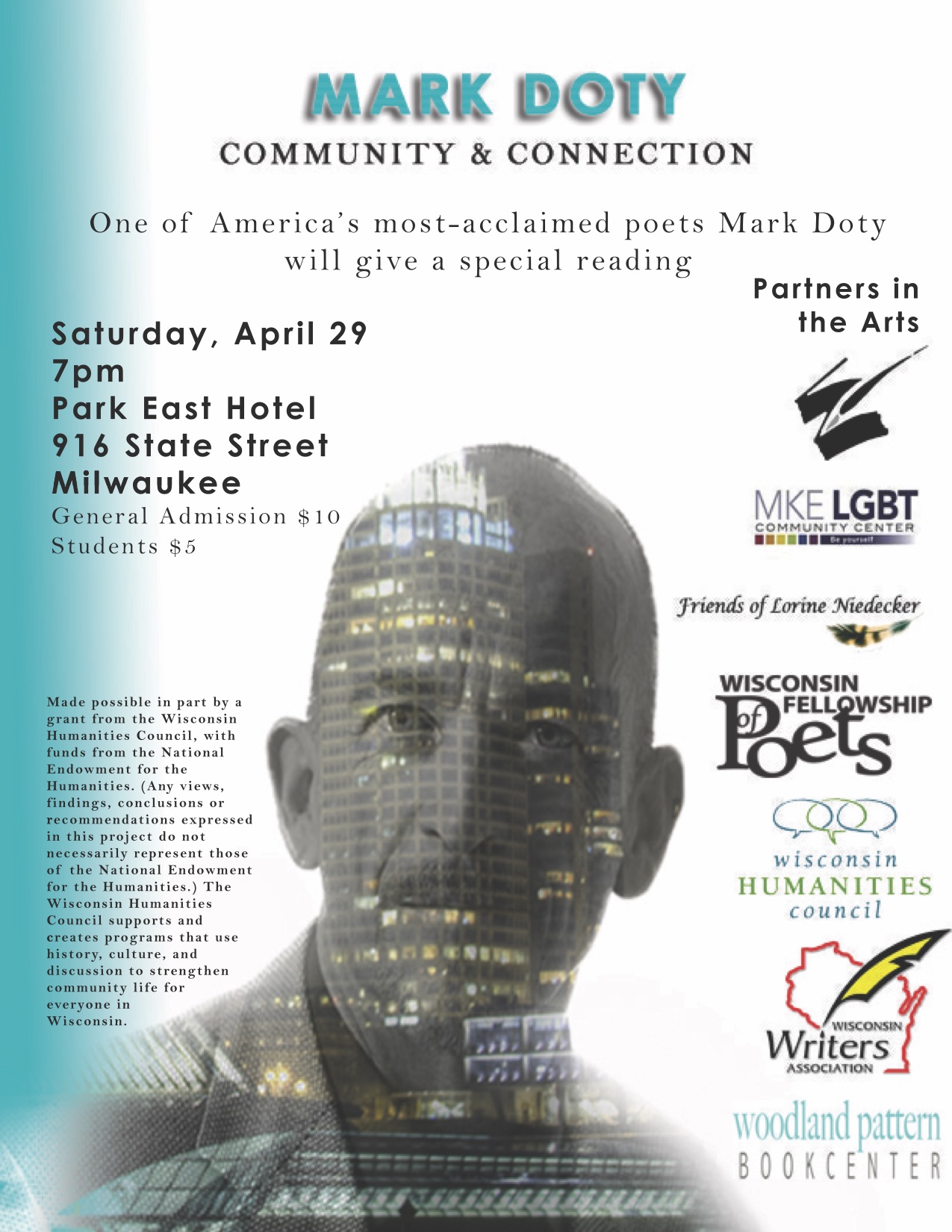 Milwaukee poet Sam Pekarske is on a mission to disabuse us of the notion that poetry is boring and exclusionary. Join us at the Var Gallery in Walker’s Point, 643 N 2nd Street in Milwaukee.
See article in Milwaukee Magazine.

National Poetry Coalition Reading Event, March 28: "Because We Come From Everything: Poetry & Migration"

National Poetry Coalition Reading Event, March 28: “Because We Come From Everything: Poetry & Migration” 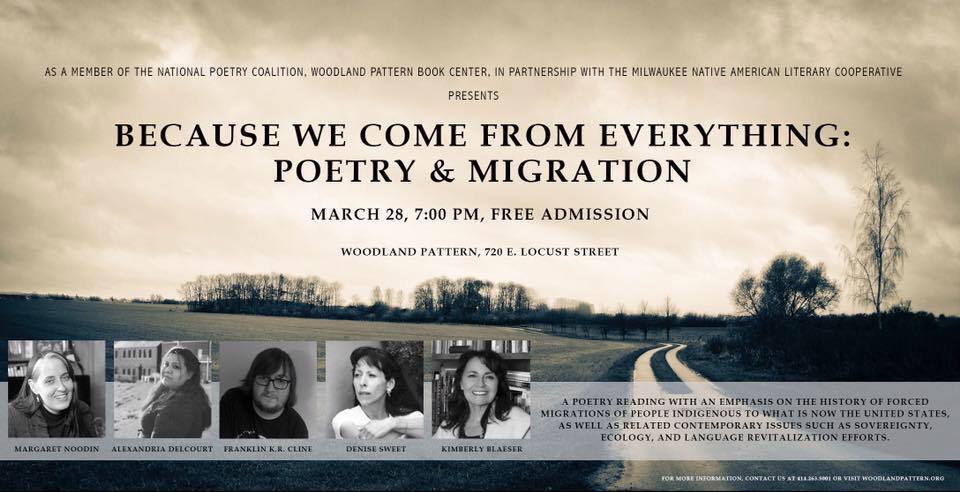 Free & open to the public 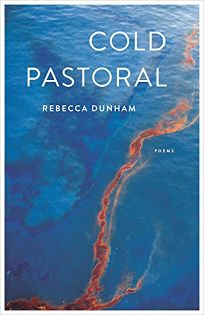 Rebecca Dunham has a new poetry collection, Cold Pastoral: Poems, published by Milkweed Editions, that has been receiving accolades: 15 of the Most Anticipated Poetry Collections of 2017: Publisher’s Weekly Review; 25 Protest Poetry Collections to Read Right Now; a… Read More 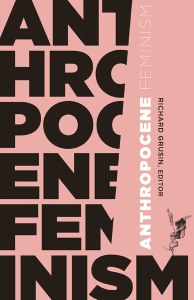 The Center for 21st Century Studies’ latest volume of essays, Anthropocene Feminism, has just been published by the University of Minnesota Press. Edited by former director Richard Grusin (English), the volume offers feminist and queer theory alternatives to thinking about… Read More 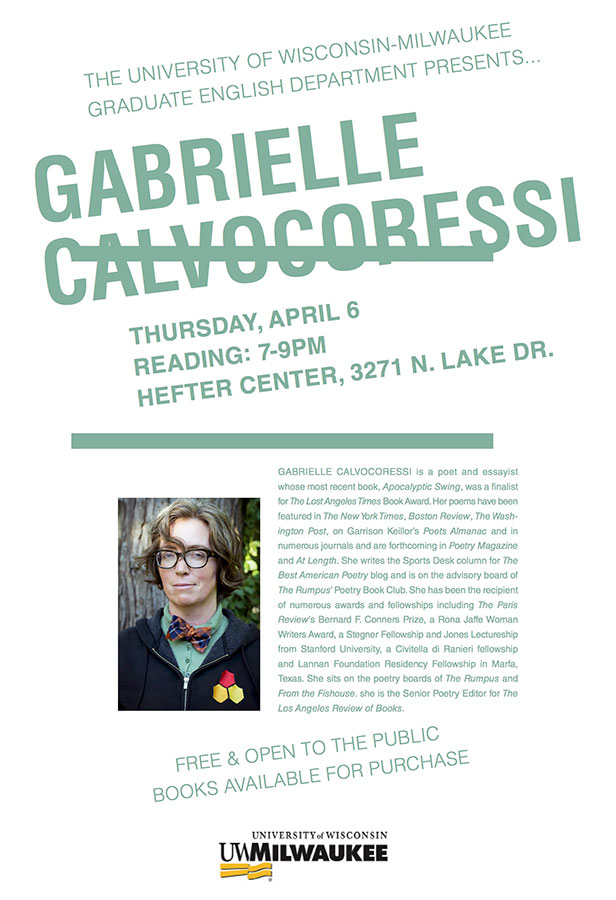 Gabrielle Calvocoressi is the author of The Last Time I Saw Amelia Earhart and Apocalyptic Swing, which was a finalist for the Los Angeles Times Book Prize. She is an Editor at Large at Los Angeles Review of Books and co-curates the multi-media maker’s space Voluble. The recipient of awards and fellowships from the Lannan Foundation, Civitella di Ranieri, The Paris Review, and the Rona Jaffe Foundation, among others, Calvocoressi’s poems have appeared in POETRY, The New York Times, Boston Review and other magazines and journals. She is working on memoir about suicide entitled, The Year I Didn’t Kill Myself. Her third book Rocket Fantastic will be released September 2017.

Vijay Prashad Lecture "In the Ruins of the Present"