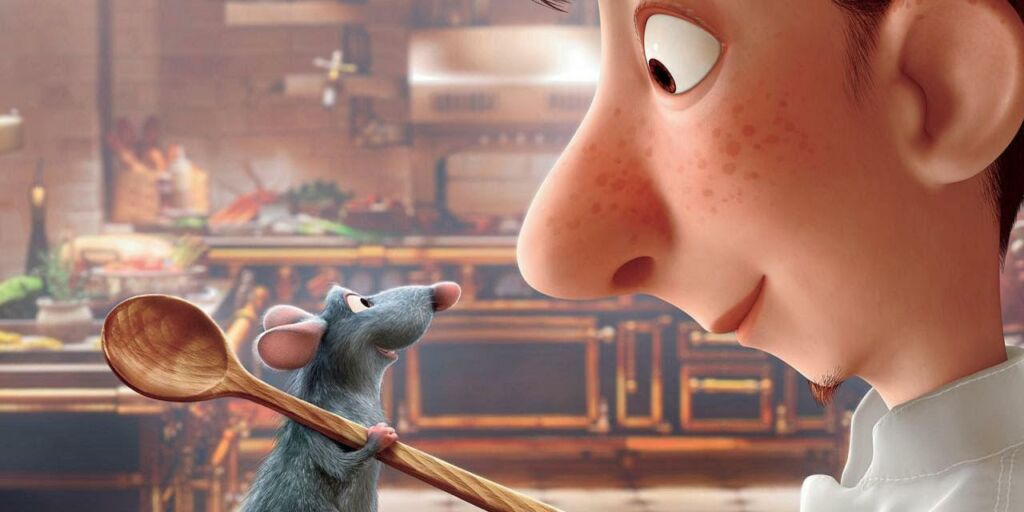 JOIN US FOR AN OUTDOOR MOVIE EXPERIENCE!

Join the Union Cinema for a socially-distanced outdoor movie with one of Pixar’s greatest animated films. Bring your own blanket(s) to sit out on the Pangea Mall lawn (some seating will be provided).

A rat named Remy dreams of becoming a French chef despite the obvious problem of being a rat. Despite the apparent dangers of being an unlikely and unwanted visitor in the kitchen of a fine French restaurant, Remy’s passion for cooking and his alliance with a young kitchen worker sets into motion a hilarious and exciting rat race that turns the culinary world of Paris upside down.