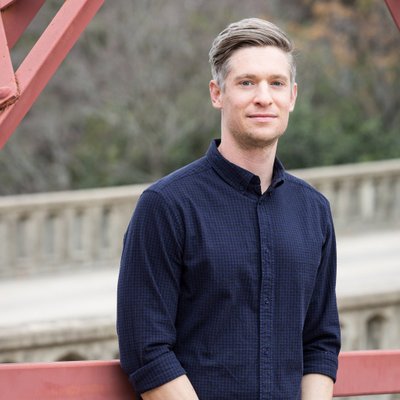 Please join us at 3:30 P.M. on Wednesday, October 12th in Curtin Hall 368 for a lecture and Q&A with Dr. Nick Marx, author of That’s Not Funny: How the Right Makes Comedy Work for Them.

That’s Not Funny argues that it is both an intellectual and politically strategic mistake to assume that comedy has a liberal bias. Right-wing comedy has been hiding in plain sight, finding its way into mainstream conservative media through figures ranging from Fox News’s Greg Gutfeld to libertarian podcasters like Joe Rogan.

Selected as a 2022 Best Comedy Book by Vulture, That’s Not Funny taps interviews with conservative comedians and observations of them in action. You may find many of these comedians appalling, some very funny, and others just plain weird. They are all, however, culturally and politically relevant as the American right attempts to seize spaces of comedy and irony previously held firmly by the left. Like this brand of humor or not, you can’t ignore it.

Nick Marx is Associate Professor of Film and Media Studies in the Department of Communication Studies at Colorado State University.