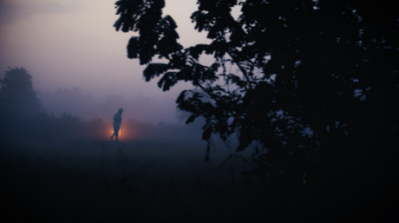 Suneil Sanzgiri’s films explore the richness and density of questions surrounding identity, memory, diaspora, and decolonization in South Asia. Blending 16mm film, desktop aesthetics, 3D renderings, and direct animation, Sanzgiri’s films utilize an aesthetics of distance and proximity to gesture to tensions, possibilities, and replications of what we find when we search for ourselves in the remnants of colonial histories.

Cosponsored by the Dept. of Film/Video/Animation/New Genres

All films shown in the Fine Arts Cinema, Mitchell Hall, room B91