The Island of St.Matthews 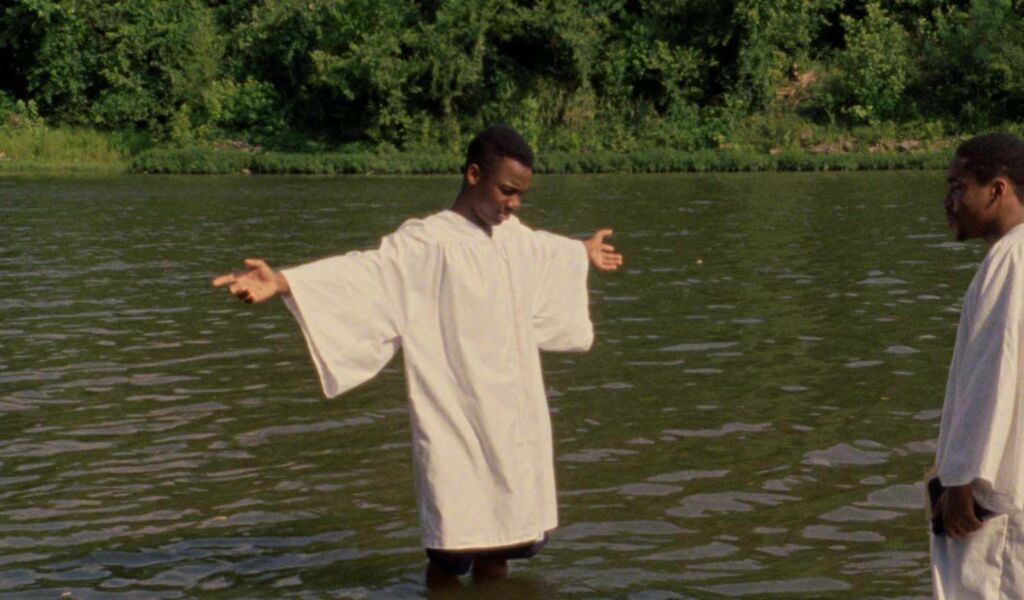 THIS SCREENING IS FREE FOR UWM STUDENTS AND UNION CINEMA MEMBERS!

A meditation on the loss of family history in the form of heirlooms and photographs. Years ago Everson asked his aunt about old family photographs. Her reply – that ‘we lost them in the flood’ – was the catalyst for this film, shot on 16mm in the summer of 2012, a poem and paean to the citizens of Westport, Mississippi, a community just west of Columbus, Mississippi and the hometown of the filmmaker’s parents. Residents, young and old, are seen and heard reminiscing about the 1973 flood of the Tombigbee River.

Sponsored by the Union Cinema