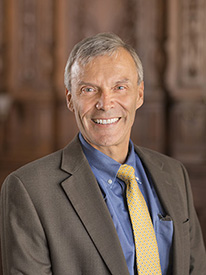 Dr. Gronert is also committed to student success initiatives and has been the PI or co-PI on multiple grants aimed at enhancing student experience and graduation rates. Most recently, he was the Program Director on a Howard Hughes Medical Institute Inclusive Excellence 3 Learning Community grant aimed at increasing the success of transfer students in STEM fields.