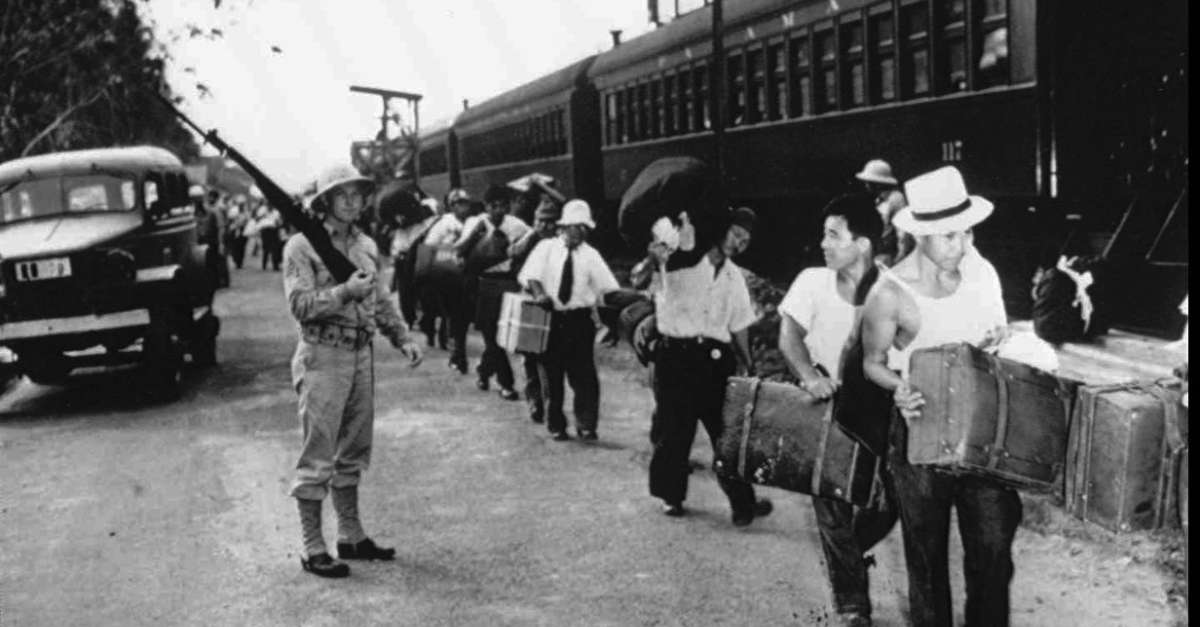 To complement the February 18-May 29, 2022 exhibit at the Jewish Museum of Milwaukee, Then They Came for Me: Incarceration of Japanese Americans during WWII and the Demise of Civil Liberties, CLACS has organized parallel programming to tell the stories of Japanese Latin American populations during the same time period.