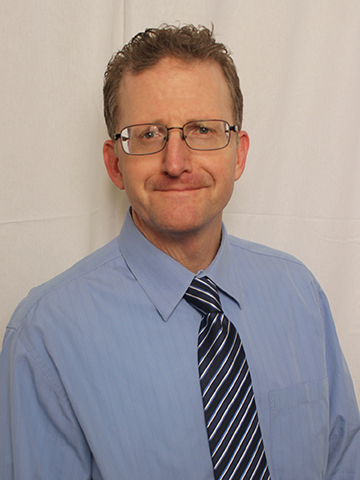 Political science majors can also participate in the United Nations Summer Seminar. This is a yearly five-week program in New York City held each June. See the UN Program Brochure below. For the 2022 Program, see the information flier and the contact information inside.

Prof. Horowitz’s research focuses on international and ethnic conflict, with an emphasis on East and South Asia and on the post-communist world; on the politics of international trade and finance; and on the politics of market transition and institutional change in the post-communist countries and East Asia. He has taught for a year at Central European University in Budapest, Hungary, and has done research in many countries of Eastern Europe and the former Soviet Union, in India, and in China, Taiwan, and Korea.