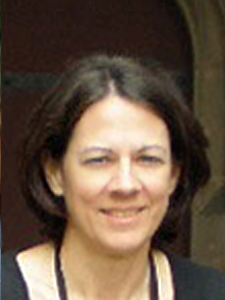 Areas of Research and Teaching

The broad theme that ties my research together is a focus on analyzing how language is used to accomplish social action in various contexts. For example, I have looked at how reported speech functions in conversational English, how similar genres are constructed in Japanese and English, and how particular grammatical forms function in discourse.

My current research involves investigating the relationship between language, power, and identity in institutional contexts and developing a framework for analyzing the micro-level construction of power relations through social interaction

Mayes, Patricia D. “Genre as a locus of social structure and cultural ideology: A comparison of Japanese and American cooking classes.” Discourse across language and cultures. Ed. Moder, C., and Marinovic-Zic, A. John Benjamins, (2004).