The Marvin and Janet Fishman Collection of German Expressionistic Art, donated to UWM as a pedagogical collection, consists of artwork produced in Germany during the Weimer Republic (1920s-1930s). The subject matter of many of the artworks is politically charged and relates to the Jewish experience in pre-Nazi Germany. The Collection features works created in various media and styles by artists such as George Grosz, Käthe Kollwitz, and Ludwig Meidner. 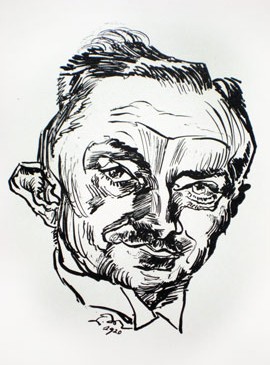 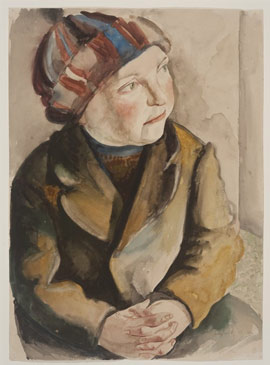