The Blanche and Henry Rosenberg Collection of Modern Art was bequeathed to UWM in 1974 with the intent that it serve as a teaching collection for both faculty and students in their scholarly and educational pursuits. The Rosenberg Collection is an impressive assemblage of two- and three-dimensional works representing major stylistic trends of the first half of the twentieth century. Some of the noted artists whose works are featured in the Collection include Jean Arp, Joan Miró, Henry Moore, Victor Vasarely, Ben Shahn, and Pablo Picasso. 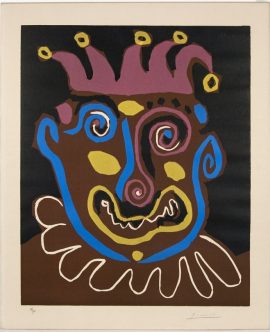 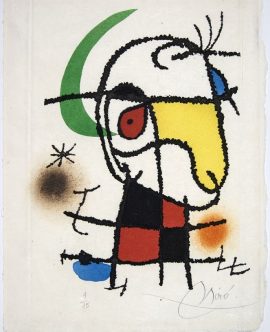