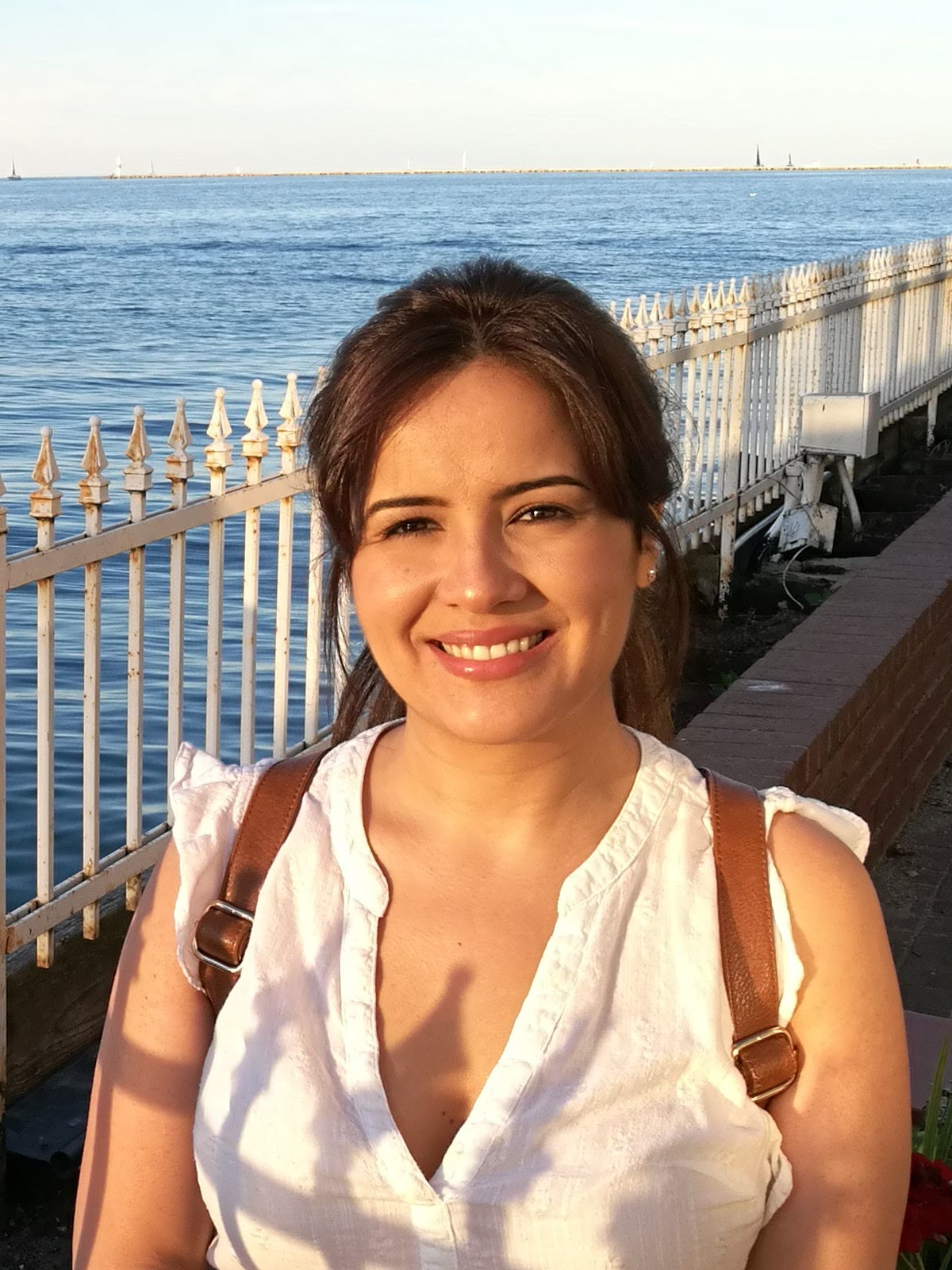 As a native speaker of Arabic and French, Yasmine studied English in her home country of Tunisia. After earning her Master’s Degree in Literature, Linguistics, and Civilization from the University of Tunis in 2013, she participated in the yearlong Fulbright FLTA program, teaching Arabic language and culture to American students at Grand Valley State University in Michigan. In 2015, Yasmine joined UWM to pursue a PhD in Literature and Cultural Theory. Her research explores the concept of survivance in refugee novels, as well as post-colonial and historical narratives. In addition, she served as a Graduate Teaching Assistant in UWM’s English Department for five years. During that time, she taught English 101 and English 102. An international student herself, she has always enjoyed teaching American and international students and admired UWM’s culture of diversity and inclusion.

In her free time, she enjoys dancing, cooking, playing with cats, and rooting for the Bucks!