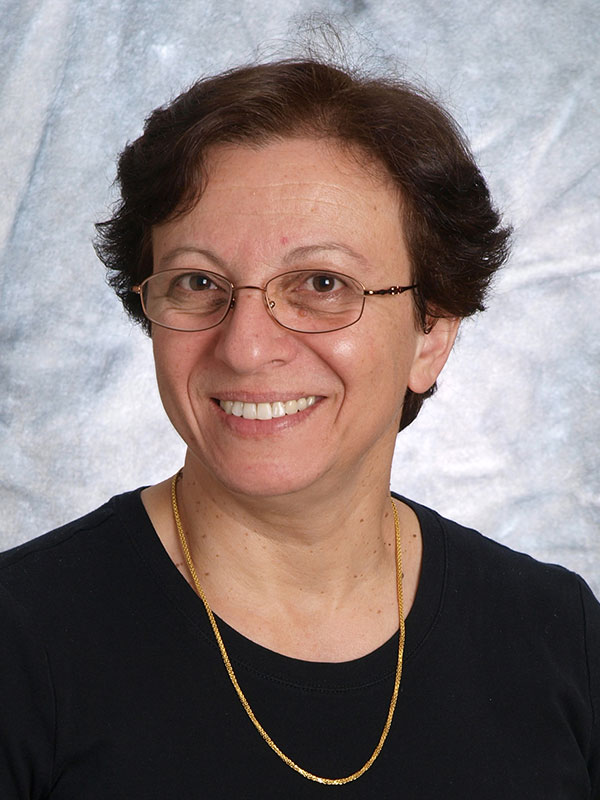 A second area of research in my lab is focused on the mechanisms that regulate aerobic and anaerobic respiration in S. oneidensis. We identified the cAMP receptor protein, CRP, as the major regulator of anaerobic respiration. This was unexpected because this protein was known to regulate carbon metabolism in other bacteria. The mechanisms that lead to CRP activation under anaerobic conditions are not clear. We identified two adenylate cyclases, CyaA and CyaC, which are involved in cAMP production and activation of CRP. We are using molecular and biochemical techniques to understand the role of these enzymes in cAMP production and the mechanisms that lead to their activation under different growth conditions. Although CRP is the major regulator of anaerobic respiration, additional proteins appear to be involved in this process. These include two-component signal transduction systems and transcriptional regulators that are currently under investigation.