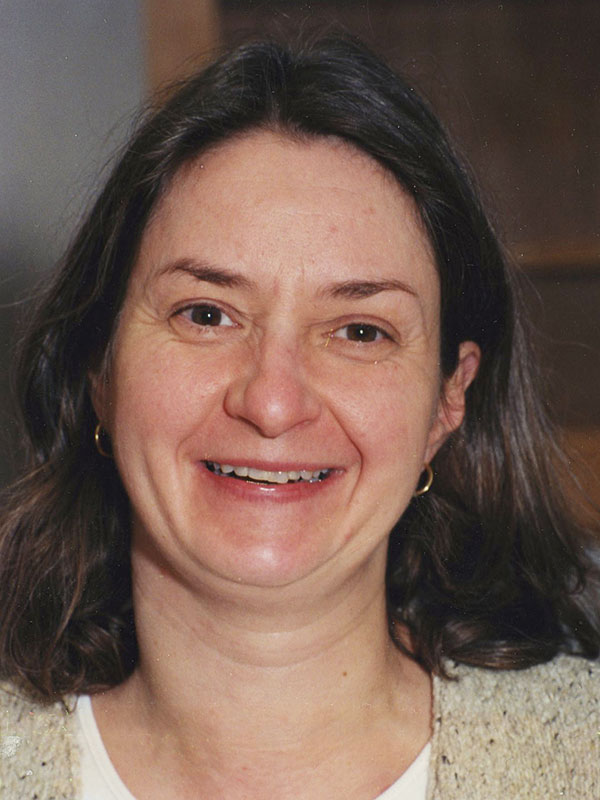 Although I began my research career studying the ultrastructure of lower land plants and algae, my main area of research for the past several years has been on pollen development in the higher plant Arabidopsis thaliana. This small weed has been referred to as the Drosophila of the plant world because its small genome size and rapid generation time make it ideally suited for genetic study. Several methods of mutagenesis have been developed for this species. In my laboratory I study male-sterile Arabidopsis lines that have been generated by one of these methods, T-DNA insertion mutagenesis.

Using a combination of electron, brightfield and fluorescence microscopy we describe how pollen development is altered in individual mutant lines. Then, since the mutant gene in each line has been simultaneously tagged and inactivated by the presence of the T-DNA, we use the presence of the T-DNA to isolate the gene that has been interrupted in each line using recombinant DNA techniques. Isolation and subsequent characterization of genes involved in various stages of pollen development will ultimately lead to a better understanding of this economically important developmental process in plants.

I also manage the electron microscope laboratory and teach formal courses that provide hands-on training in the use of the equipment for both undergraduate and graduate students.