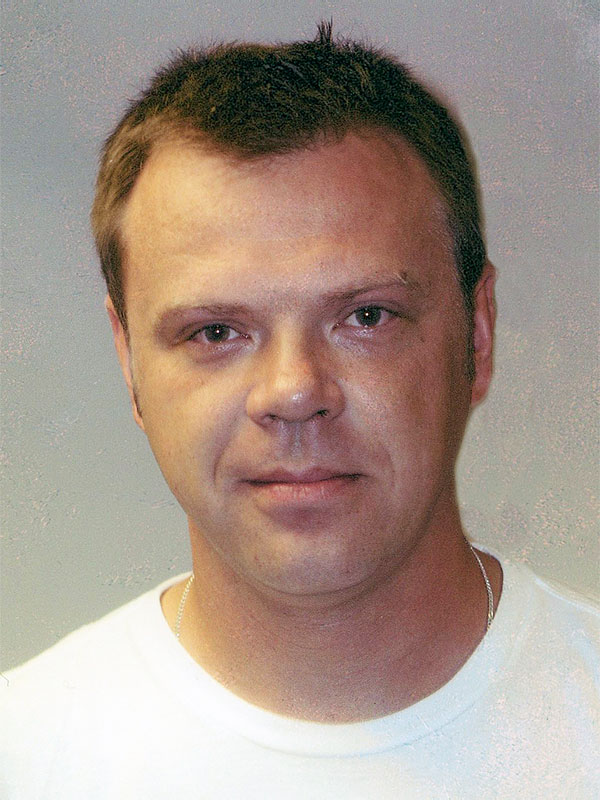 We are investigating the regulatory mechanisms that control growth and development in Saccharomyces cerevisiae (baker's yeast), a common model organism used for studies of eukaryotic molecular biology. Under conditions of nitrogen limitation, S. cerevisiae activates a foraging program, which includes differentiation from the unicellular (yeast) form to a multicellular filamentous form that invades the growth substrate. We previously found that this process requires the Snf1 protein kinase, a member of the highly conserved Snf1/AMP-activated protein kinase (AMPK) family. The requirement of Snf1 for a nitrogen-regulated process was unexpected and interesting because Snf1 is best known for another function - regulating cellular responses to limitation for glucose, the preferred source of carbon and energy. Our current evidence provides further support for a novel role of Snf1 in signaling nitrogen limitation. We are using a combination of genetic and biochemical approaches to identify and characterize elements of this Snf1-dependent nitrogen-signaling pathway. The biomedical relevance of these studies is at least two-fold. First, filamentation is critical for virulence in fungal pathogens. Characterizing new molecular mechanisms of filamentous development in the S. cerevisiae model should broaden the spectrum of possible approaches to antifungal therapy. Second, the human counterpart of Snf1, AMPK, has been implicated in type 2 diabetes, obesity, cardiac disorders, and tumorigenesis. By studying novel regulatory roles of Snf1 in yeast, we expect to obtain further insights into AMPK function and its connection to human disease.