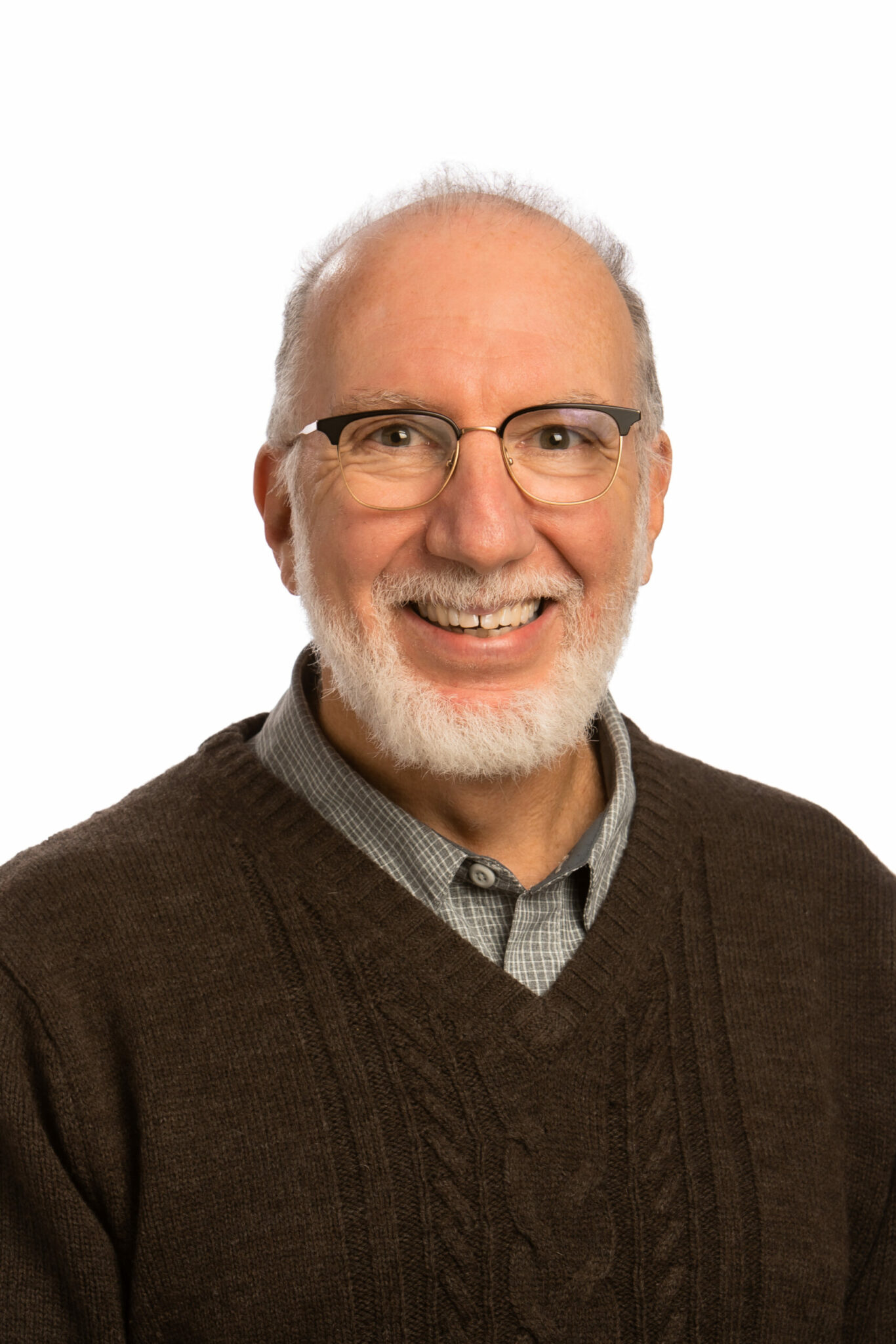 Nigel (he/him/his) attended college at the University of Utah, received an M.A. and Ph.D. in History from Harvard University, and has worked at UWM since 1994. He has held post-doctoral research fellowships from Princeton University, the Australian National University, and the National Endowment for the Humanities, and he has been a visiting research professor at the University of Oslo. He is the author of Savages and Beasts: The Birth of the Modern Zoo (2002) and the editor of a cross-disciplinary collection of essays, Representing Animals (2002). In 2015, Elephant House, a collaboration with Emeritus Professor of Film Dick Blau, was published by Penn State University Press, and in the fall of 2021, his new book, Elephant Trails: A History of Animals and Cultures will be published by Johns Hopkins University Press. He is the founding director of the Office of Undergraduate Research at UWM.