National and cultural groups around the world differ in their views on issues of diversity, such as race and ethnicity, gender equality, religious freedom, and disability. Students who will belong to a minority or disadvantaged population in their study abroad destination may find that perceptions and reactions to their identity are different abroad than in the U.S.

The Center for International Education believes that anyone who wants to study abroad can, regardless of their race, identity, ethnicity, or religion. But it is also important to keep in mind that when students study abroad they are able to recognize the differences between the countries.

Considerations Based on Your Identity 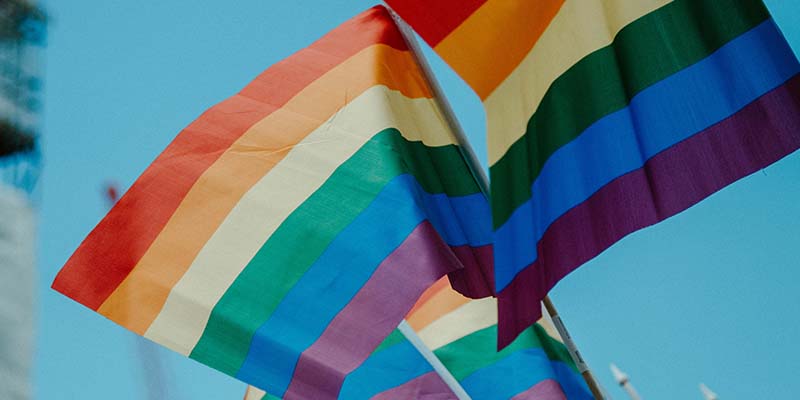 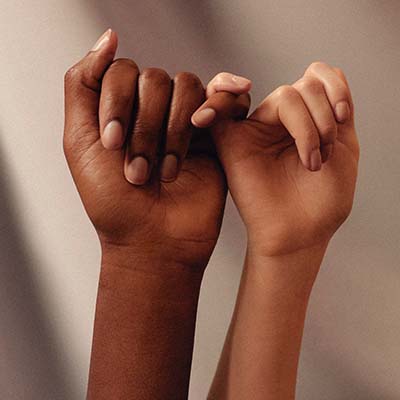 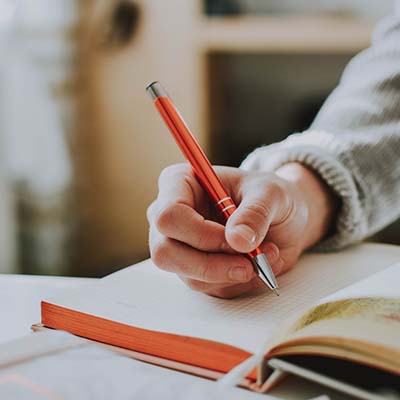 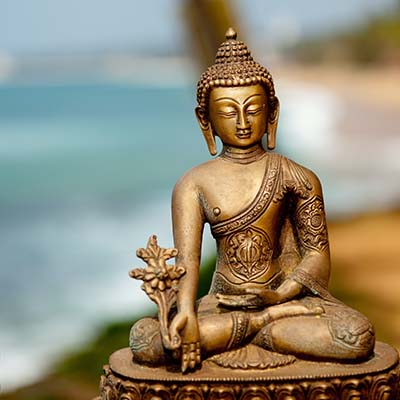 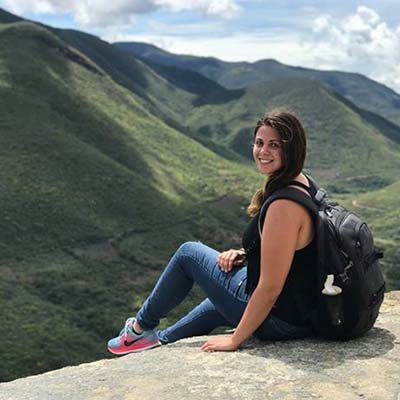 “Culture Shock” is the term used to describe the more pronounced reactions to the psychological disorientation most people experience when they move for an extended period of time into a culture markedly different from their own. In a sense, culture shock is the occupational hazard of overseas living through which one has to be willing to go through in order to have the pleasures of experiencing other countries and cultures in depth.