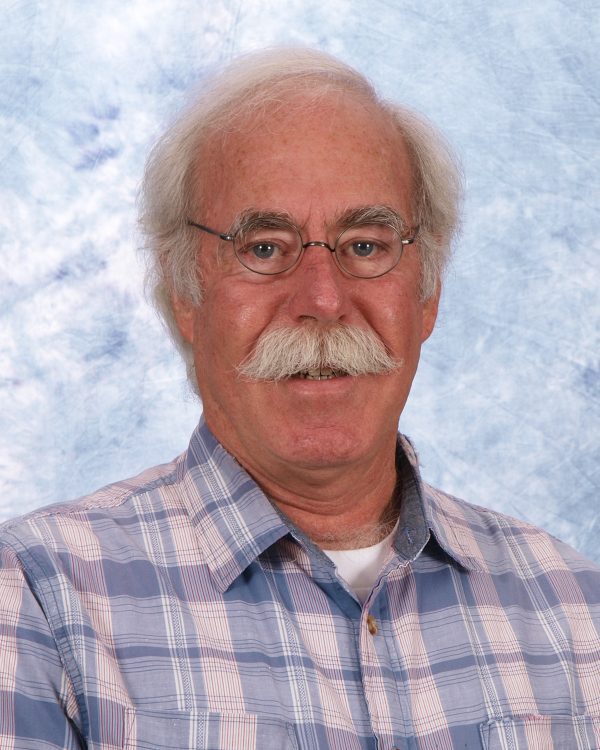 The ability to produce light is scattered but widespread in nature, having evolved separately a number of times in organisms as diverse as bacteria, fungi, dinoflagellates, and animals. Bacterial bioluminescence is restricted to a phylogenetically narrow group in the Gamma Proteobacteria, primarily in the family Vibrionaceae. Five genes (luxA,B,C,D,and E, which are arranged in an operon) are required to bestow light-generating capability on bacteria. We are interested in the evolution and the regulation of the lux operon, and are carrying out comparative studies of lux gene organization and expression in several Vibrio and Photobacterium species. We are also interested in seasonal fluctuations and geographical distribution of bioluminescnet bacteria.

Recent efforts have been focused on genotypic and phenotypic diversity of bioluminescent bacteria. Through DNA fingerprinting and gene sequencing studies, we are finding an extraordinary diversity of genotypes, even among very closely related strains. We also find a wide range of luminous intensities, and are interested in the mechanisms underlying these differences.

All lux operons characterized thus far are regulated by a quorum sensing (i.e., cell density-dependent) system. Although the quorum sensing story is still unfolding in several laboratories, the present understanding is that there are at least two quorum sensing systems regulating bacterial bioluminescence. We are interested in the evolution of these regulatory systems, and are presently characterizing promoter regions and regulatory genes in Vibrio species, in an attempt to discern an evolutionary pattern.

In addition to the work on bacterial bioluminescence, I have a general interest in environmental microbiology, and have collaborated with other labs on various projects.