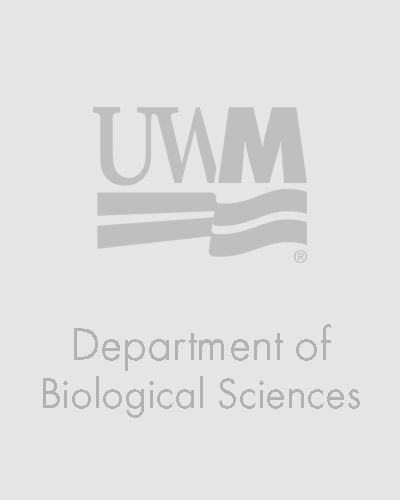 My research as a plant systematist is similar to a good detective novel - I reconstruct evolutionary events that occurred in the past by working with the clues left on earth today. Because evolutionary relationships are often difficult to reconstruct, I use multiple data sets such as DNA sequences, morphology, and palynology (pollen morphology). The data are analyzed using sophisticated computer programs, resulting in evolutionary trees that can be used to address such questions as how particular plant characteristics evolved or clues as to
why a plant group has its current geographical distribution.

Ongoing research includes the study of evolutionary patterns in a large order of flowering plants, the Ranunculales. This group contains such well-known families as the buttercup family (Ranunculaceae), barberry family (Berberidaceae), poppy family (Papaveraceae), fumaria family (Fumariaceae) and moonseed family (Menispermaceae). We recently published a paper exploring the correlation of Menispermaceae fruit evolution with a molecular phylogeny of the family.

Other projects are concerned with evolutionary patterns and biogeography of the genus Anemone and closely related genera (family Ranunculaceae). Previous phylogenetic analyses based on molecular data and morphology are being supplemented with the addition of new species from around the world. These new additions will allow an assessment of current biogeographical hypotheses for the genus, including a possible past Gondwanan distribution for the Southern Hemisphere taxa.