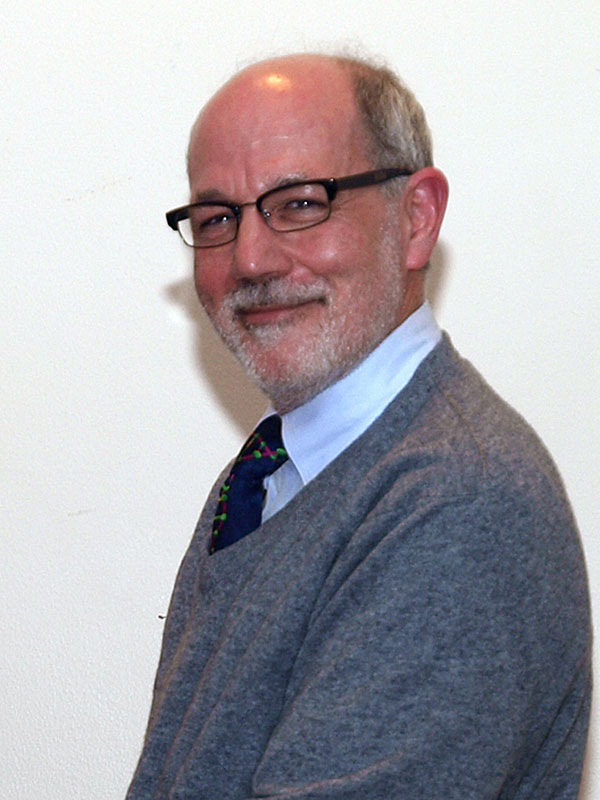 My interest in the development of the nervous system stems from the relatively simple idea that we can better understand how the nervous system works if we can figure out how it is put together. Toward this end, I am studying the patterns formed by newly generated neurons in the frog, Xenopus laevis. My research group uses a number of cellular and molecular techniques to study the underlying mechanisms. The techniques range from using molecular biology tools to change gene expression to embryonic dissection, intracellular injection, immunocytochemistry and many different types of light microscopy. Thus, our strategy is to use a multidisciplinary approach to try and understand how neurons become organized during development.

We are currently interested in the patterns formed by sensory neurons in the developing nervous system. The first or primary sensory neurons are known as Rohon Beard cells. They form in the central nervous system (CNS) and provide the sensory information needed to mediate hatching and early larval life. The secondary sensory neurons form in the peripheral dorsal root ganglia (DRG) and provide sensory information for the rest of the animal’s life. We are interested in how each population forms and becomes patterned, in order to properly innervate their targets and the role of the targets in stimulating the switch in innervation between the two populations of sensory neurons. Ultimately we would like to understand the rules involved in forming functional groups of cells.