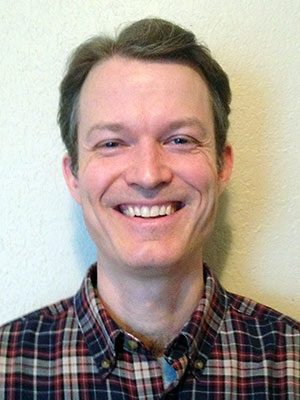 My research focuses on the formation, expansion, and political and economic organization of ancient Mesoamerican states. I have been involved in several research projects in two different regions of Mexico: the Valley of Oaxaca (where Zapotec civilization flourished) and southern Quintana Roo (a transitional zone between the Central and Northern Maya Lowlands).

For my doctoral research I directed intensive survey, mapping, and excavations at Yaasuchi, a site in the Valley of Oaxaca occupied primarily in the Late to Terminal Formative (300 B.C.–A.D. 200)—the periods when the Monte Albán state formed and expanded its control or influence throughout the Oaxaca Valley as well as much of the southern Mexican highlands. My dissertation focused on sociopolitical differentiation and integration in the nascent Monte Albán state from the perspective of small administrative sites in the Oaxaca Valley. Building upon this research, I subsequently collaborated on broader, comparative studies examining the role of territorial expansion in the co-evolution of the Monte Albán polity and other state societies in Oaxaca during the Late Formative period, as well as the sociopolitical, economic, and ideological transformations that occurred in Zapotec society following the emergence of the Monte Albán state. Currently I am working with several colleagues on a long-term project investigating how the production and distribution of ceramics in the Oaxaca Valley were shaped by state formation and changing inter-polity relations during the Late to Terminal Formative.

In addition to my work in Oaxaca, I have been involved in research in southern Quintana Roo since 1998, and for the past five years I have co-directed (with Laura Villamil) the Proyecto Arqueológico Centro de Quintana Roo. The aims of this project, which currently is focused on the site of Margarita, are threefold: (1) to reconstruct the settlement history of the site, and relate it to the developmental trajectories of other settlements in the region;(2) to explore the socioeconomic relationships and the degree and nature of differentiation among the site’s residents; and (3) to contextualize Margarita by examining how its inhabitants participated in regional and pan-regional cultural, political, and economic networks.