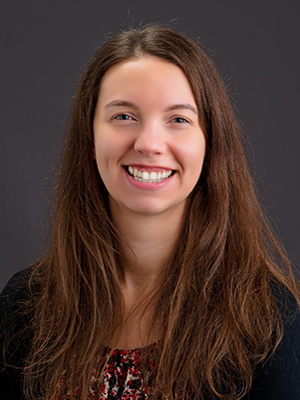 My research focuses on the evolution of body form in humans and our close relatives. In particular, I am interested in the ways in which adaptation to different environments has influenced the shape of the torso skeleton. By integrating morphology with locomotor, environmental, and genetic data, my research explores the mechanisms by which natural selection influences the evolution of body form and shapes human skeletal diversity. With funding from the Wenner-Gren Foundation, the Leakey Foundation, and the American Association of Anatomists, I have studied patterns of covariation and integration among the ribcage, spine, and pelvis in humans and other anthropoid primates to test how these skeletal regions are affected by such disparate selective pressures as locomotion, obstetrics, respiration, and climate. Studying these relationships allows us to reconstruct how anatomical complexes evolve and to better understand the changes that occurred on the evolutionary path leading to humans. In addition to my research, I teach courses on the Human Skeleton as well as in Paleoanthropology, Primate Evolution, and Forensic Anthropology.