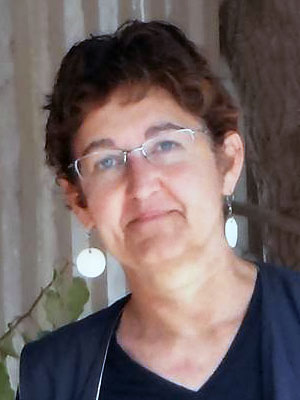 My research concerns human ecology, past and present, as viewed through the lens of anthropology. Methodologically I use archaeology and ethnoarchaeology, with a special focus on the analysis of ancient animal (zooarchaeological) remains. My research use s a comparative approach, emphasizing societies dependent on fishing and hunting and active for some period of time during the last 10,000 years. Themes of special interest are ecological sustainability and social transitions from more egalitarian to less egalitarian political systems. My publications explore quantitative methods of data analysis, integrating them with qualitative attention to social motivations in human decision making. The case studies include: prehistoric fishers and hunters of California, Nebraska, Wisconsin, Germany, Mexico, and Peru; modern hunters of central Africa; and modern fishers of Peru.