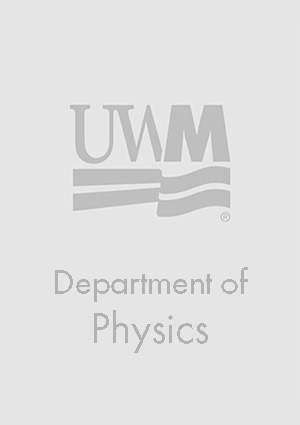 Since 1984, Dr. Sarma has been at the University of Wisconsin-Milwaukee, where he holds the rank of Professor Emeritus. He has been recipient of a UWM Research Award and several National Science Foundation Awards.