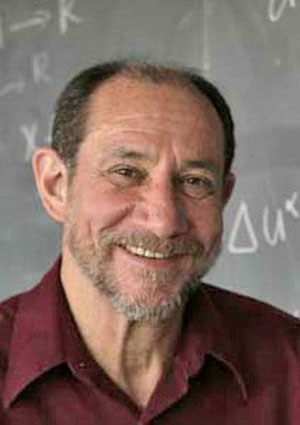 John Friedman has worked on a broad range of problems in gravitational physics and relativistic astrophysics, involving neutron stars, black holes, gravitational waves from compact binaries, the topology of spacetime, and topological questions in quantum gravity.

Friedman is a Fellow of the American Physical Society and a former chair of its gravitational physics section; he served for several years as a U.S. representative to the International Society of General Relativity and Gravitation.

J.L. Friedman, and A. Higuchi. “State vectors in higher-dimensional gravity with kinematic quantum numbers of quarks and leptons,” Nuclear Physics B, 30, 491-515 (1990).