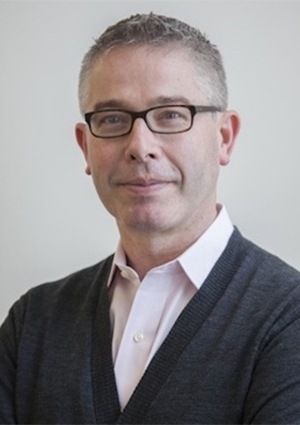 Patrick Brady received a Research Corporation Cottrell Scholar Award and a Sloan Research Fellowship in 2002. He was Secretary/Treasurer of the American Physical Society Topical Group in Gravitation 2002-2005 and was elected Vice-Chair in 2009. Brady served on the Executive Committee of the LIGO Scientific Collaboration (LSC) from 2004-2006. He was co-chair (with Gabriela Gonzalez) of the LSC Inspiral Analysis Group 2000-2008 and has been chair of the LSC Data Analysis Software Working Group since 2004. He has received six awards from the National Science Foundation (NSF). His research is currently supported by NSF awards PHY-0701817 and PHY-0600953.