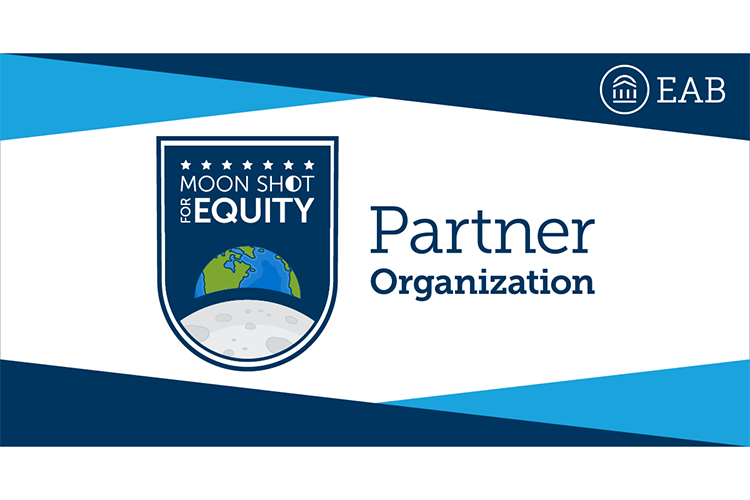 UWM has eliminated more than three dozen administrative or financial holds that can prevent students from enrolling in classes and hinder their path to graduation.

The work is the result of a comprehensive review of holds that started in April as part of the university’s participation in the Moon Shot for Equity initiative, which is dedicated to ensuring that students of various racial and ethnic backgrounds graduate at the same rate by 2030.

Enrollment holds can become roadblocks for students to stay in school and on track to earn a college degree. Holds also affect former students from accessing transcripts, which in turn can prevent them from applying for a graduate degree program.

A Moon Shot for Equity working group that included representatives of the offices of financial aid, advising, Dean of Students and others, reviewed 136 holds in place in the Spring 2021 semester. They eliminated 38 types of holds deemed outdated, redundant or otherwise unnecessary, including one that covered unpaid bills to the old campus bookstore. Textbooks at UWM now are sold or rented online.

Another 24 holds were identified for further review. The 74 holds that remain include those needed to make sure that students continue to maintain contact with their academic advisor. They also include those not often used but still considered necessary, covering areas including identity theft and diploma fraud.

The audit of holds across the university followed two other steps taken by UWM in the 2020-21 academic year to remove enrollment barriers.

First, an enrollment hold placed on students who did not confirm their contact information in their PAWS account online each semester was eliminated.

Also, the threshold for a past due balance that prevented a student from enrolling was increased from $10 to $2,000 during the pandemic emergency before being lowered to its current threshold at $1,500. Students owing less than this amount now have a hold that prevents them from accessing transcripts and diplomas after graduation, though they are still allowed to enroll in classes.

Only about 10% of the 22,708 students enrolled at UWM in the Spring 2021 semester had a financial hold on their accounts. Kristin Hildebrandt, the university registrar who led the review, said the team was pleasantly surprised that holds did not affect a larger segment of the student population.

Of the 2,189 students with financial holds, the vast majority were due to unpaid bills from the Bursar’s Office (75%) or Norris Health Center (21%).

However, financial holds disproportionately affected African Americans, who made up 14% of students with holds but about 7% of the student population. Also, students of two or more ethnicities made up 19% of those with holds but 15% of UWM students.

The audit also resulted in writing off and removing outdated holds from the accounts of 348 former students.

“It’s something that we uncovered during our work. While not barriers to enrollment, these former students were not able to have access to records because of these older holds,” Hildebrandt said. In turn, it could present a barrier to return to school for another degree, or if a future potential employer asks to check academic records.

UWM is part of the first regional Moon Shot for Equity partnership in the country, which includes Milwaukee Area Technical College, Carthage College and UW-Parkside. The institutions are working together, along with education firm EAB, to accomplish more than a dozen goals that they hope will help more underrepresented students of color and other historically underserved populations graduate from college.

Reviewing enrollment holds is one of the initial focus areas for all four southeastern Wisconsin Moon Shot partners, who are sharing information, suggestions and best practices.

Hildebrandt said that the UWM team plans to issue recommendations to Chancellor Mark Mone that creates a new campus-wide policy that would oversee the creation of any new holds, as well as guidelines on maintaining and regular reviews for the relevance of existing holds.