“Telling Our Stories: A History of Diversity at the University of Wisconsin-Milwaukee, 1956-2022” traces UWM’s growth over the past six-plus decades. 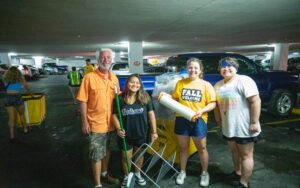 Another school year kicked off Monday as some 3,300-plus students began moving into university housing at UW-Milwaukee, coming from around the country and around the world. An army of UWM volunteers met them, helping the students and parents get all their stuff from cars and trucks into their college homes for the next nine months. […] 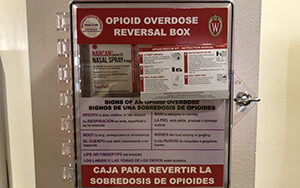 As part of its ongoing efforts to fight opioid abuse, UW-Milwaukee has installed the naloxone nasal spray Narcan in several locations on its campuses in Milwaukee, Waukesha and Washington County. 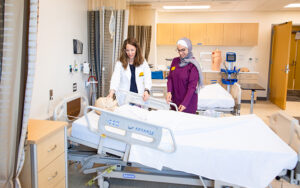 A professional-grade nursing facility, the UWM James and Yvonne Ziemer Clinical Simulation Center, is set to open to students in Fall 2022. Spurred by a $1 million donation from three-time UWM alumnus and former CEO and president of Harley-Davidson James Ziemer and his wife, Yvonne, the center provides nursing students with a realistic setting in […] 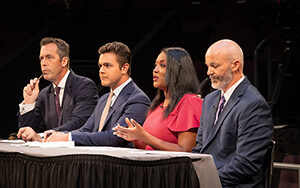 UWM hosted debates this week among Democratic and Republican candidates vying to be each party’s pick for lieutenant governor. 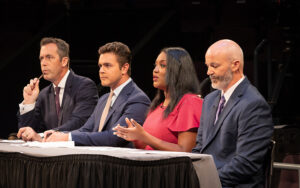 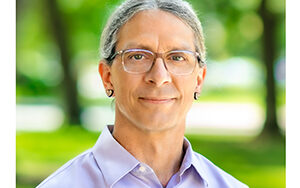 Freeland comes to UWM from South Dakota State University, where he was the co-coordinator of the American Indian and Indigenous Studies Program.

UW-Milwaukee will host the only statewide televised primary debates featuring the Democratic and Republican candidates for lieutenant governor on July 20 and 21. 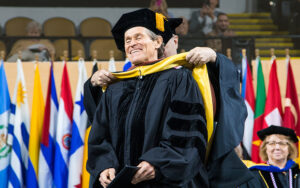 As a small-town kid studying at UWM in the 1970s, Willem Dafoe never dreamed of becoming a star. But he’s gone on to become one of the most acclaimed and in-demand actors in the business.