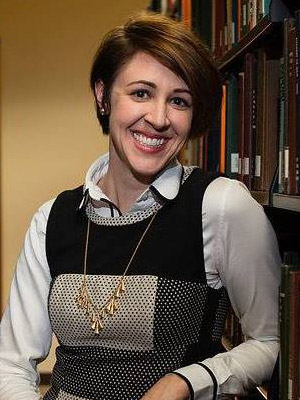 Ekphrasis and the intersection of visual arts and literature; the historical novel in late 20th and early 21st centuries in Spain; women’s writing in Spain in the post-war period to the present; and the Künstlerroman genre.