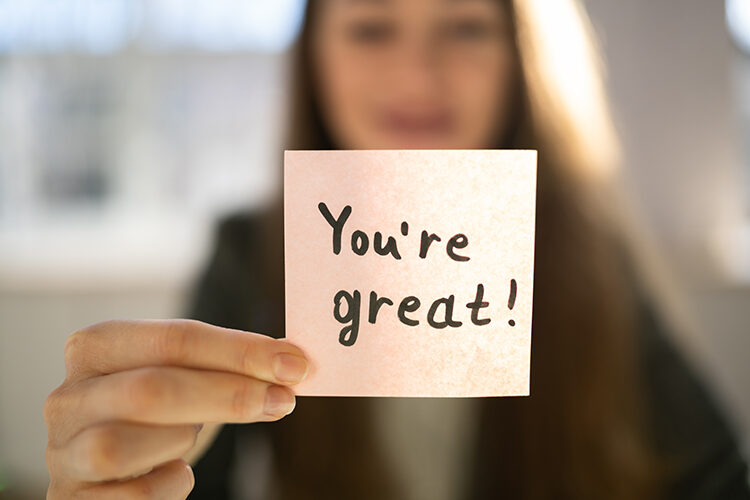 It pays to be nice, researchers from UWM and Duke University have found. (Stock image)

Brand competitors are not known for being kind to each other. Think of the legendary “ad wars” between Coke and Pepsi, Avis and Hertz, or McDonald’s and Burger King.

But what would happen if brands played nicely with each other on social media? A group of researchers from the University of Wisconsin-Milwaukee and Duke University wondered that after noticing tweets by Xbox and PlayStation congratulating Nintendo on the launch of new products.

In a study that’s created a buzz among marketing professionals, the researchers ran nearly a dozen experiments that show when a brand compliments a competitor on social media, it boosts the brand’s reputation – and its sales.

Benefits go to the brand dishing out the praise, but it does not affect the brand on the receiving end, said Katherine Du, a co-author of the study and assistant professor of marketing at the Lubar School of Business at UW-Milwaukee.

In one of the experiments included in the study, participants received one of two fictitious tweets: One in which Kit Kat complimented a top competitor, Twix (“@twix, Competitor or not, congrats on your 54 years in business! Even we can admit – Twix are delicious”). In the other tweet, Kit Kat mentioned only its own product (“Start your day off with a tasty treat!”).

The strategy works for the company doing the praising because consumers’ views of brands are based on two dimensions – warmth and competence, said Du, who conducted the study with Lingrui Zhou and Keisha Cutright at Duke University.

“Warmth is one of the first things that we judge a brand by – and how we judge other people by too,” she said. “Our contribution was to look at how brands can interact to create that perception. But it’s important for the praising brand to initiate the interaction and to appear authentic.”

Why doesn’t it work for the brand that is praised?

“We think it’s because consumers recognize that it’s an uncommon and potentially risky action for the praiser brand, given that there are no obvious benefits for them,” said Zhou, a doctoral student at Duke.

Zhou added that brand-to-brand praise works best for organizations that are not traditionally seen as warm or caring. Among consumers, the most skeptical were the ones who experienced the greatest effect.

“Skeptical consumers aren’t very trusting of brands to begin with,” she said. “And so when they see this type of interaction, it disarms them and allows them to change their perceptions of the praising brand.”

The study, published earlier this year in the Journal of Marketing, included around 4,000 participants and a collection of tens of thousands of real tweets.

Suggesting that marketers can profit by bringing positive attention to competitors is still a radical idea, Du said.

“It’s been an uphill battle for us to get marketing people to believe that this brand-to-brand praise does work,” she said. “That’s why there’s so much data in this study because the burden for evidence was really high.”