A research university runs on federal grant funding. The University of Wisconsin-Milwaukee is one of the nation’s top research universities as recognized by the Carnegie Classification of Institutions of Higher Education. It had $58 million in research expenditures in fiscal year 2018. More than half of that amount – $29.5 million – came from federal agencies supporting research issues such as renewable energy, the developing adolescent brain and the beginnings of the universe. 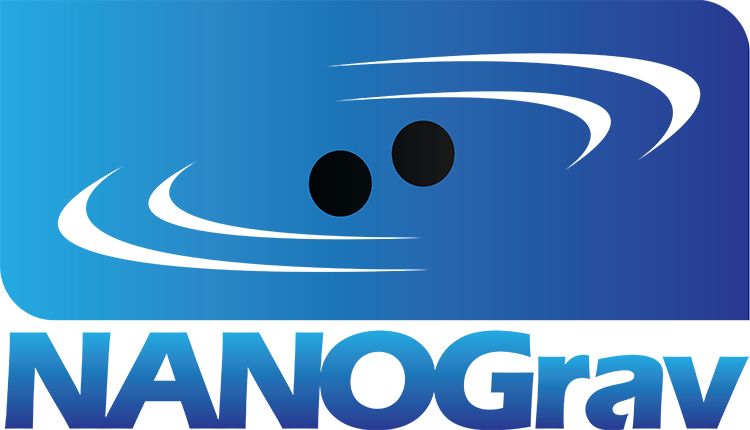 This funding supports the collective research of 11 institutions, called the North American Nanohertz Observatory for Gravitational Waves. Siemens directs this group, which follows millisecond pulsars with radio telescopes as a method of detecting low-frequency gravitational waves. Pulsars – rapidly spinning neutron stars – are like GPS for locating and studying gravitational waves, ripples in space-time that arise from large-scale cosmic events. The waves can help scientists learn more about how galaxies are formed and evolve. 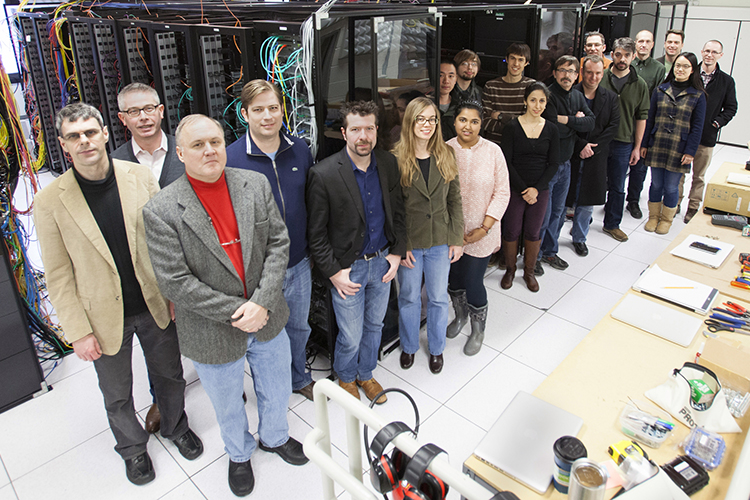 The Advanced Laser Interferometer Gravitational-Wave Observatory (aLIGO) is an international partnership that first detected gravitational waves in 2015 and is now studying them as a means of learning more about the universe. This grant sustains and enhances aLIGO’s data-analysis infrastructure, which is as essential to gravitational-wave astronomy as the detectors themselves. It also funds skilled personnel who maintain and improve the LIGO Data Grid needed for a scientific return from aLIGO. 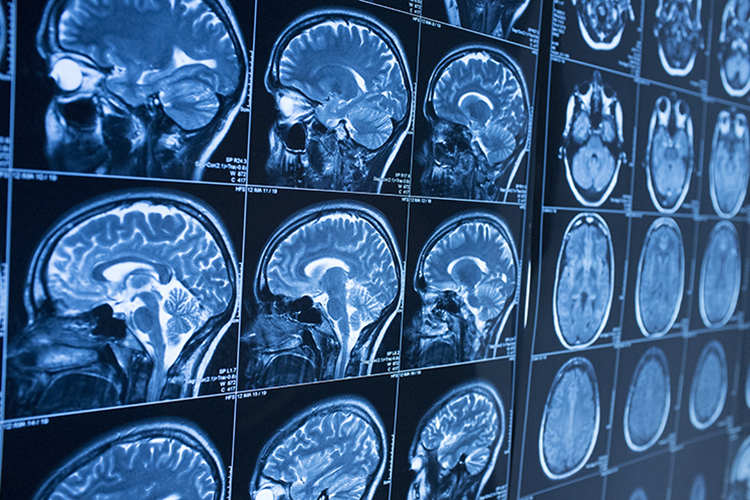 UWM is participating in the largest long-term study of brain development and child health in the United States. The Adolescent Brain Cognitive Development Study will follow the biological and behavioral development of more than 11,000 children beginning at ages 9 or 10, through adolescence and into early adulthood. Lisdahl, who heads the Wisconsin site, is evaluating 384 state students, using advanced brain imaging, interviews and behavioral testing to determine how childhood experiences interact with each other and with a child’s changing biology to affect their brain development. 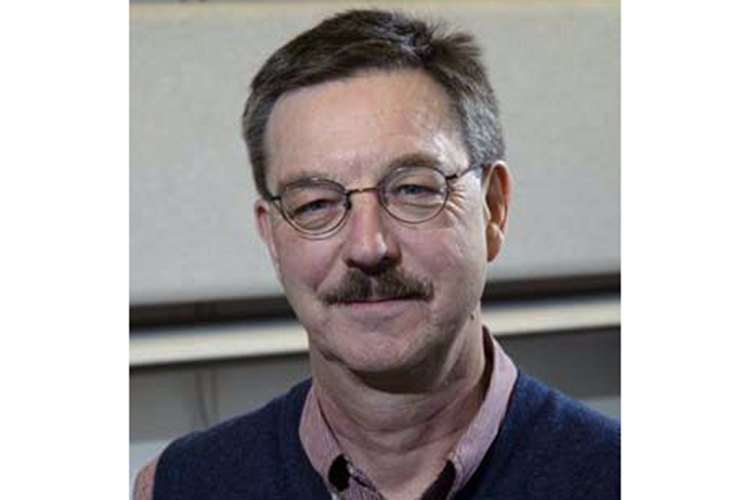 Catalytic reactions needed to make pharmaceuticals are called “chiral,” which means they produce molecules with both “right-handed” and “left-handed” arrangements. But proteins and sugars in the human body exist in only one form of “handedness.” So, drugs have to be synthesized to match. Current catalysts used for this mix tightly with the reactants, making them difficult to separate afterward.This research aims to develop a solid chiral catalyst that is easily separated from its products.The researchers so far have uncovered how a solid chiral catalyst allows the formation of only one handedness of a molecule. 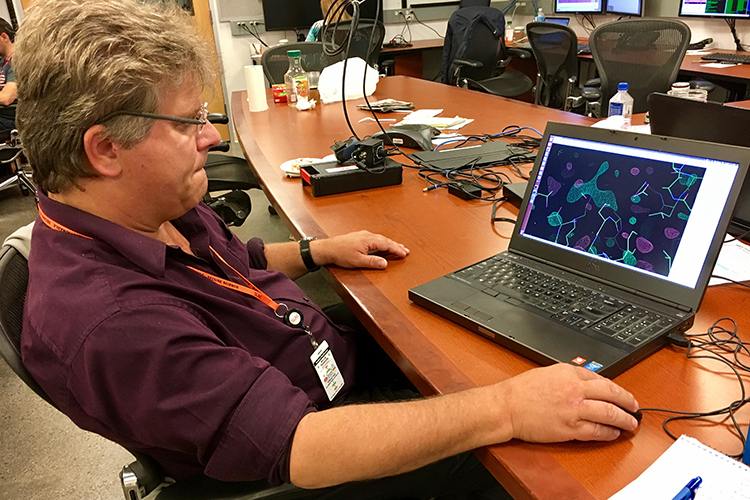 Basic questions about human biology have gone unanswered because scientists could not image most proteins. UWM scientists are using intense ultrashort pulses from X-ray free electron lasers to compile atomic-level movies that show proteins and viruses in action for the first time. Examples include 3D movies of a virus preparing to infect a healthy cell and a tuberculosis bacterium disabling an antibiotic.

Effects of trauma that add up to PTSD 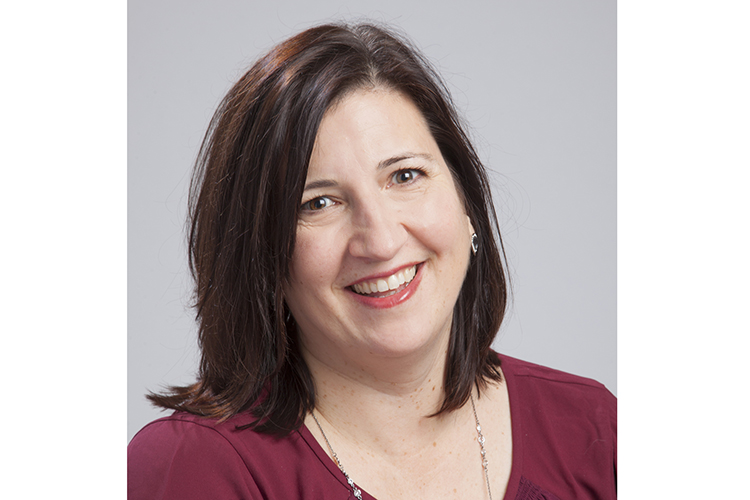 Larson is exploring neurobiological factors that that predict risk for long-term, post-traumatic stress disorder, with the goal of earlier intervention to improve mental health. Most prior work has focused on people who already have PTSD. Larson’s study is focusing on those who have just experienced a traumatic event, collecting biological, social and environmental data. Through a partnership with Terri deRoon-Cassini at the Medical College of Wisconsin, she has access to a large patient population.

Getting more seniors to exercise 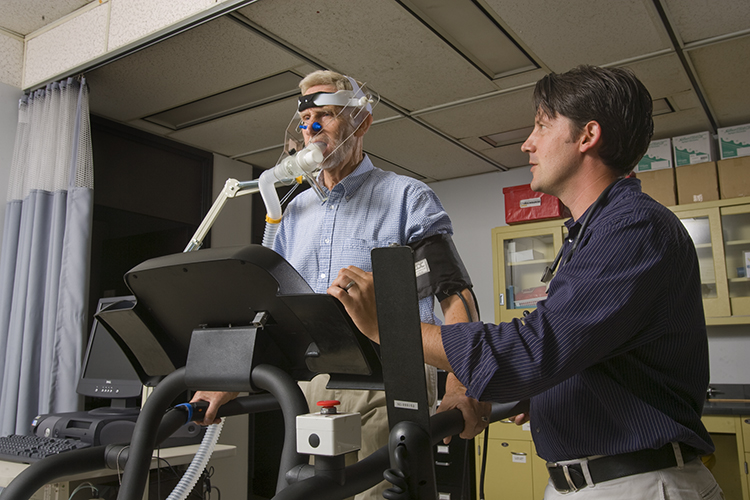 The ability to accurately measure physical activity in people with movement limitations is essential to understand the effect of physical activity on health, and also to evaluate the effectiveness of different therapies designed to improve physical function. Currently there are no methods that provide an accurate measure of this. Study participants will wear state-of-the-art movement and photography sensors as they go about their daily routines. These measures, in conjunction with measured energy expenditure, will allow the research team to develop precise algorithms to predict different physical activity behaviors.

The energy potential of seaweed 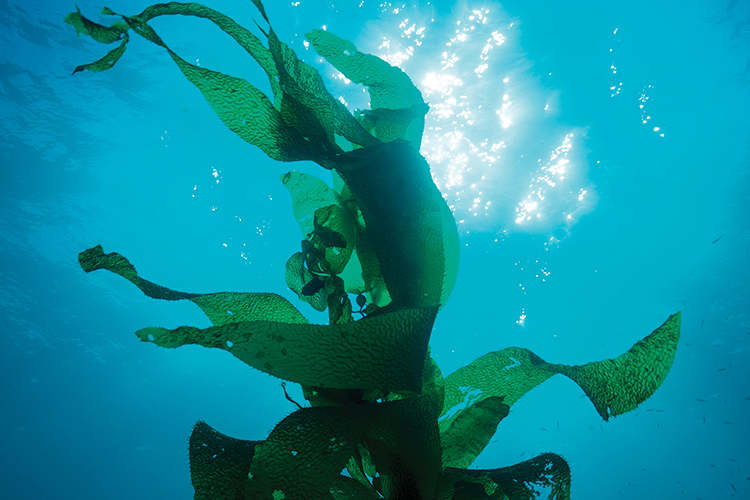 What agricultural product would help bioenergy claim a bigger piece in the U.S. green energy portfolio without competing with food crops for land and water?

Giant kelp, a kind of seaweed, is a contender, says Alberto. Not only can it be cultivated in the oceans, but it is the fastest growing organism on Earth. Alberto is figuring out how to breed giant kelp to have genetic traits best-suited for mass “farming.” The work is being done with the University of Southern California and the J. Craig Venter Institute.

Is air pollution linked to autism and ADHD? 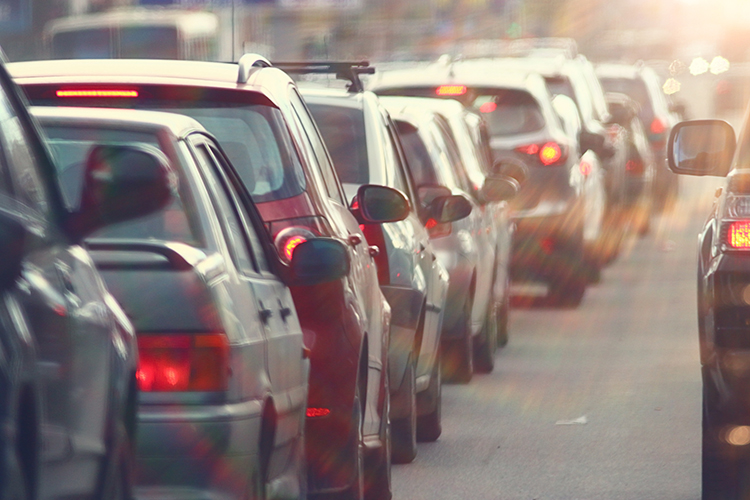 Autism affects 1 in 68 children and is thought to arise from a blend of genetic predisposition and environmental triggers that alter brain development of children in utero. The purpose of this research is to explore how air pollution from car emissions may be linked to both autism and another developmental disorder, attention deficient disorder. The project aims to uncover whether exposure to pollutants during certain periods of pregnancy is more harmful to the developing brain than exposure in early childhood. It also looks at whether some genes can be protective or increase susceptibility to harm from pollution.

Asthma treatment minus the inhaler 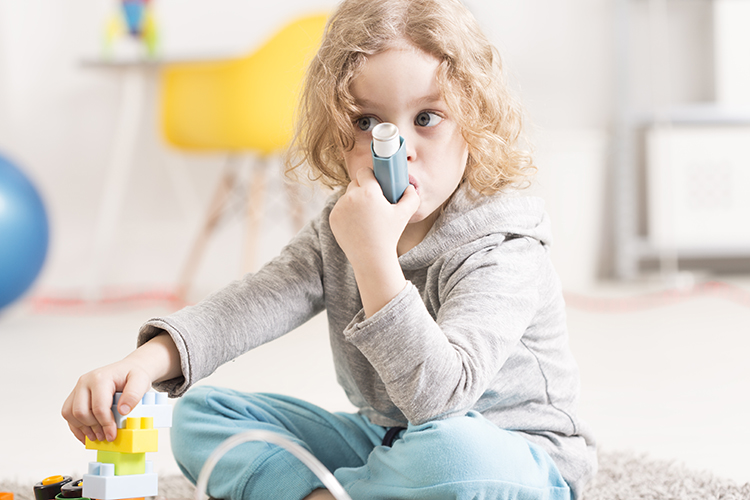 The researchers are developing a new drug for asthma that’s taken as a pill. It will replace the use of steroid inhalers, potentially reducing the side effects of long-term use of steroid medication by patients. The research involves redesigning a drug compound that Cook had originally created for drugs that calm anxiety without the threat of addiction. The new compound targets relaxation of the lungs’ smooth muscle and tames the inflammation that occurs in an asthma attack.