The rapper Kyle will headline Pantherfest 2017 on Friday, Sept. 8, at the American Family Insurance Amphitheater on the Summerfest grounds. Kiiara and MisterWives will open, starting at 7 p.m.

Best known for his triple-platinum single “iSpy,” Kyle has collaborated with artists such as Kehlani, Lil Yachty, G-Eazy and Chance the Rapper. In 2017, hip-hop magazine XXL featured Kyle as one of 10 up-and-coming artists to watch.

Indie pop band MisterWives has toured with acts including Panic! at the Disco and Twenty One Pilots. The band’s debut single, “Reflections,” peaked at No. 13 on Billboard’s Hot Rock Songs chart.

Before the show, students can attend the Panther Street Festival at the fountain courtyard between the Golda Meir Library and Curtin Hall. The free festival will go from 3 to 6:30 p.m. and will feature henna tattoo artists, lawn games, free food and a live DJ set.

Beginning at 5:30 p.m., free shuttles will run from the festival to the amphitheater. After the concert, shuttles will also provide transportation back to campus.

UWM students will receive one free ticket with a valid student ID. Students, faculty and staff can also purchase up to two additional tickets for $20 each. Starting Aug. 30, tickets will be available for purchase at the UWM Student Union Information Center. 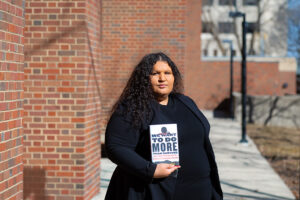 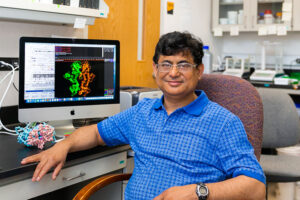