UWM alumni include many business executives and high-ranking public officials, such as the former U.S. ambassador to Iceland, Luis Arreaga, who is now a Deputy Assistant Secretary of State for the Bureau of International Narcotics and Law Enforcement Affairs. Here are 11 Panthers whose work you certainly know, as we celebrate the many paths to success. Way to represent! 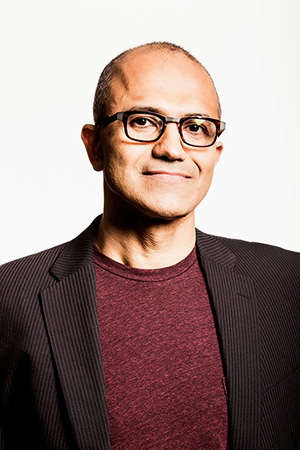 Satya Nadella (’90, MS, computer science). The CEO of software giant Microsoft Corp., Nadella is remembered by UWM faculty members as a student who would bring a sleeping bag to the lab in anticipation of working late into the night. After only a year in the top spot at Microsoft, Nadella recently announced plans to launch new products under the famous brand, an agenda that landed him on the cover of Wired magazine. 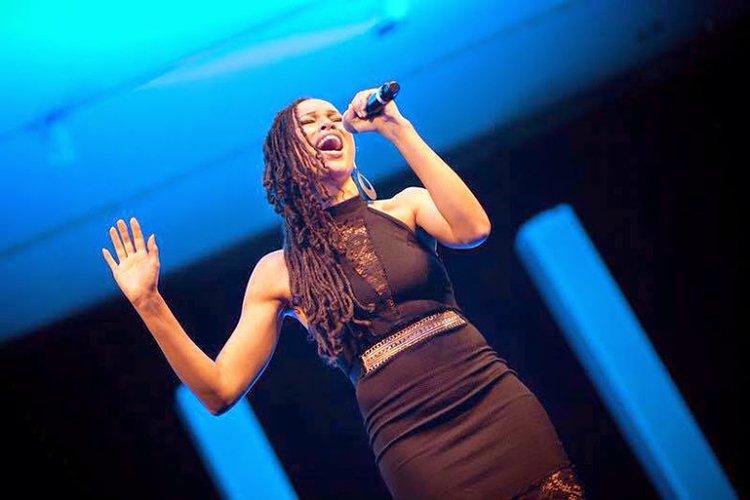 Naima Adedapo (’07, BFA, dance). Adedapo finished in the top 10 on “American Idol” in 2011 and appeared previously on P. Diddy’s MTV series “Making the Band.” After touring with other “Idol” finalists, the mother of two is honing her craft as a songwriter and solo artist with Given Entertainment in Nashville, Tennessee, where she will be relocating this summer.

Milwaukee filmmakers Michael Vollmann and Chris James Thompson (both ’06, BFA, film) just scored a double win. After their short documentary, “The 414s: The Original Teenage Hackers,” was accepted into the Sundance Film Festival, CNN bought the rights to premiere the film online in April. The two previously worked together on films including “The Jeffrey Dahmer Files,” which was picked up by IFC Films. 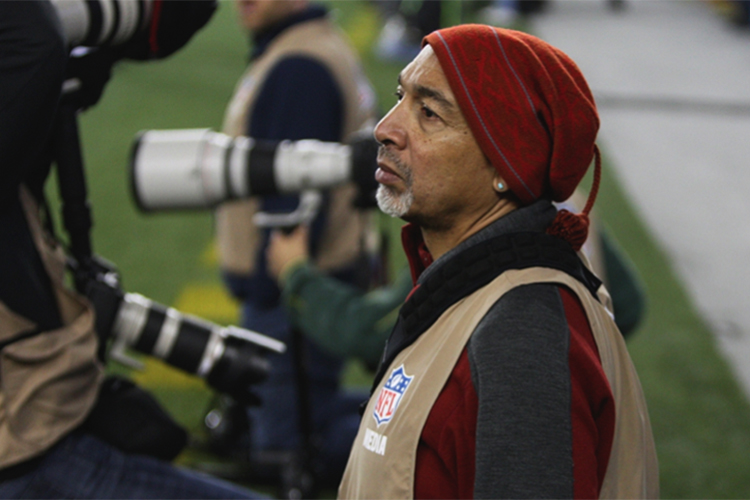 After a stint writing for Newsday in New York, Derrick Z. Jackson (’76, BA, journalism), became an award-winning columnist at The Boston Globe, where in 2001, he was a finalist for the Pulitzer Prize in commentary. Also a talented amateur photographer, Jackson showed his series of photos of President Barack Obama at Boston’s Museum of African-American History. 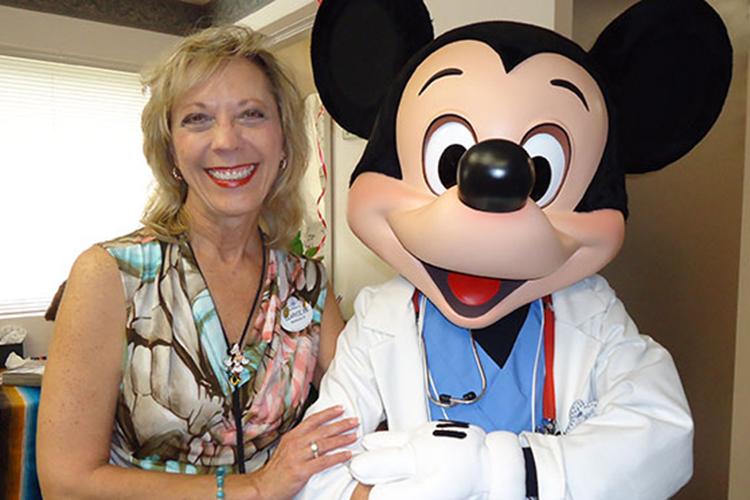 Clarice Yenor, (’73, BS, nursing) started in 1995 as a nurse manager in the occupational health clinic at Walt Disney World in Orlando, Florida. Today, she helps oversee the health and occupational care of more than 65,000 employees at the park. How many people can say they keep hundreds of Disney characters healthy and, well, magical? 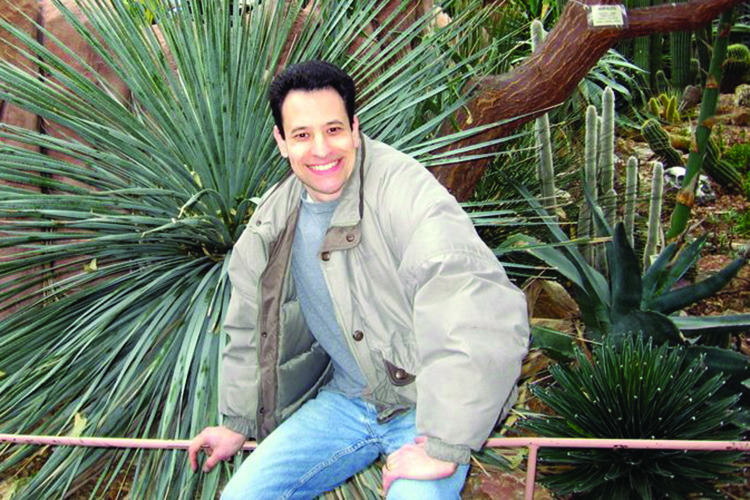 The next time you use a search engine like Google, give a nod of thanks to Scott Yanoff (’93, BS, computer science). Yanoff developed one of the world’s first search engines while he was an undergraduate at UWM in the early 1990s. The “Yanoff List” led to book deals, television appearances and speaking gigs before he took a job at Northwestern Mutual. 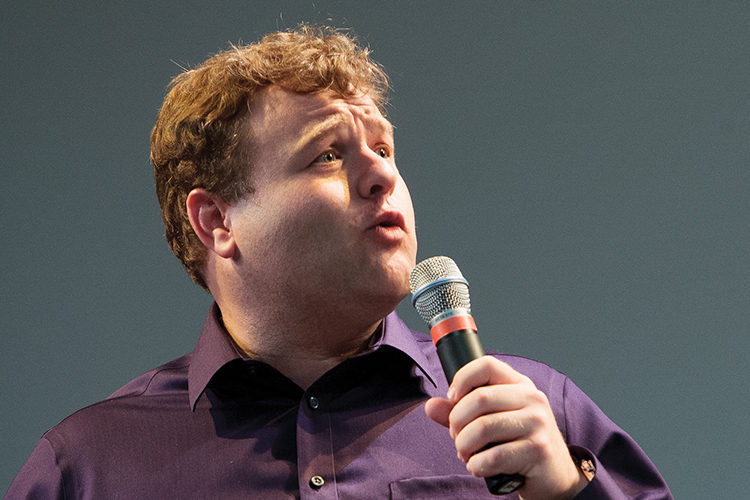 People have been talking about Frank Caliendo (’96, BA, mass communications) since the comedian from Waukesha began appearing on television shows like “MADtv” more than a decade ago. Between 2002 and 2011, Caliendo was a regular on FOX’s “NFL Sunday,” doing impressions of the show’s sports commentators, including his signature impersonation of John Madden. 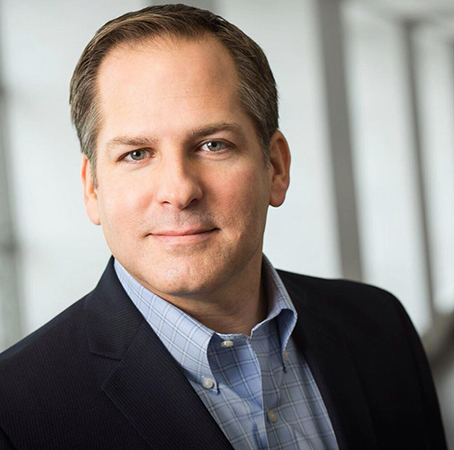 After a year at MillerCoors in Milwaukee, Kris Thomas (’13, PhD, adult education) got snapped up by Amazon in Seattle, where he works with IT people who run human resources systems – as well as the largest data warehouse in the world. Good thing this Port Washington native was armed with a doctorate from UWM’s adult education program, which includes a human resources development component. 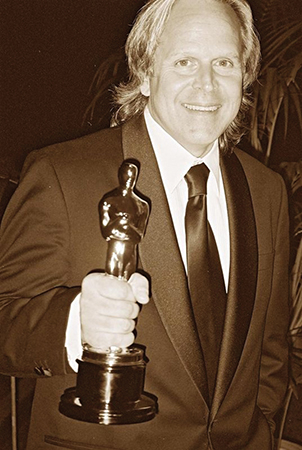 The name may not be familiar, but James Rygiel’s work sure is. Rygiel (’77, BFA, painting and drawing) began his career at one of the first companies to use computer animation in ads and films. Since then, he has supervised the visual effects for movies like “Night at the Museum,” “The Amazing Spiderman,” and “The Lord of the Rings” trilogy – for which he earned three Academy Awards. 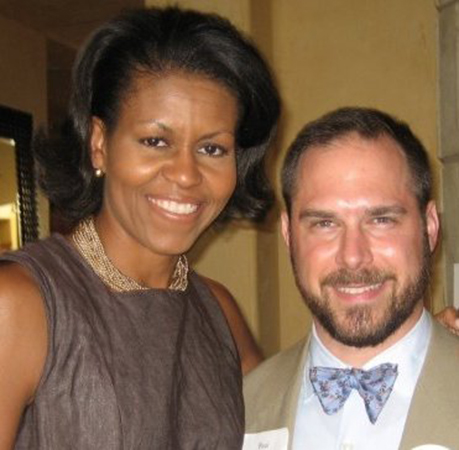 Interested in social change? Take a number from President Barack Obama’s playbook and call Paul Schmitz (’94, BA, political science). This author and scholar served as an advisor to the White House on community-building and youth leadership. He also launched the Milwaukee chapter of Public Allies, a national organization that recruits young people for nonprofit leadership. He was promoted to national CEO in 2000 and led the nonprofit for 14 years, during which he wrote his first book, “Everyone Leads.” Today, he’s senior advisor to the Collective Impact Forum and social entrepreneur in residence at Georgetown University.