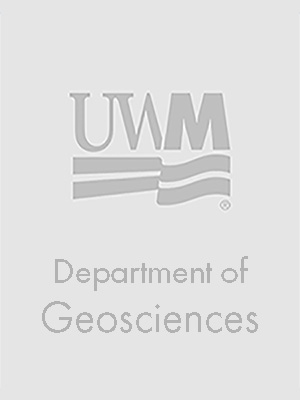 I am particularly interested in the constraints on evolution imposed by synecologic association of animals and the environment. My research is focused on the community ecology and zoogeography of Ordovician and Silurian brachiopods. I am working on extinction events at the end of the Ordovician and the subsequent faunal radiation in the Silurian and on the Ordovician Radiation. As a sidelight I am examining the extinction of dinosaurs. Current projects include: